Daily Magic Productions’ epic history with Big Fish is one you’re likely aware of. As they continue to release haunting and exciting titles for us, we wanted to highlight their newest title: Harrowed Halls: Hell’s Thistle. Unfortunately, due to their busy schedules, we couldn't find a time to speak directly with anyone at Daily Magic like we usually do. So instead, we organized a special treat for you!

Games in the Harrowed Halls series are connected through a ghost-hunting television show called Paranormal Hunters, which mirrors real-life shows like “Ghost Adventures.” For the video-game version of these shows, many things need to be exaggerated for gameplay and narrative. But real-life ghost hunters use tools and methods that are just as interesting! I was able to get in touch with a group of local paranormal investigators for a rundown of what they do and how they do it. (The team wanted to remain anonymous because they must often trespass illegally to conduct their investigations.) 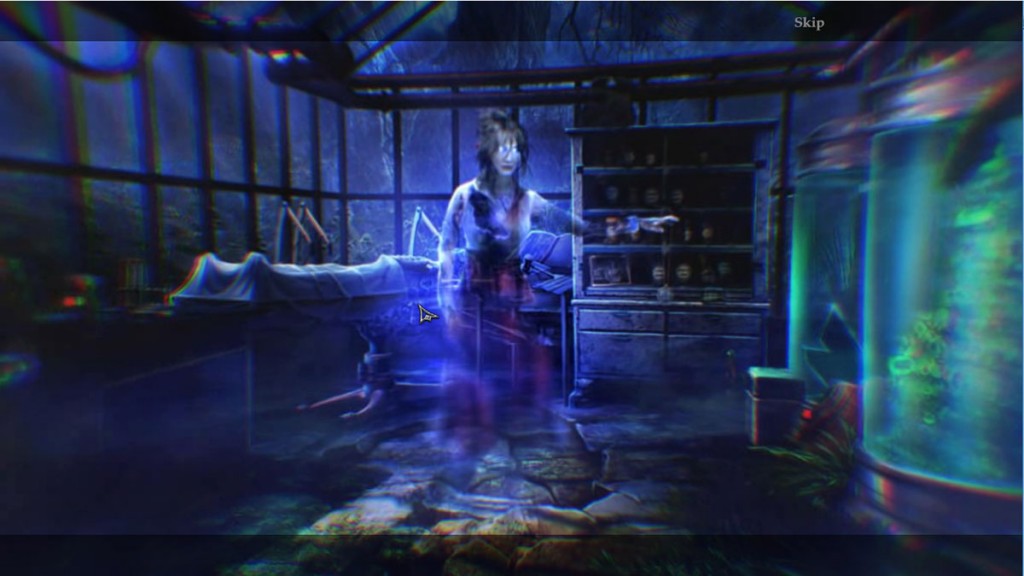 Paranormal investigation doesn't exactly keep the lights on, so most of them take it on as a hobby. Meeting the four-person team for lunch was a lot less absurd than I imagined – I was used to seeing “characters” on TV, with big personalities and less-than-believable claims. The team I met was nothing like that. By day, they are a bank teller, a delivery man, a graphic designer, and a tattoo artist. But by night, they head out to some of the scariest locations in the Pacific Northwest. The “leader” of the team claims that a few years ago, he had a troubling and life-changing experience with the paranormal that caused him to question his life. This led him into the world of paranormal investigation. Through internet forums, he met the other three people on his team. They pooled their money and start taking weekend trips, buying equipment, and sharing their research. Together, the investigators have collected dozens of hours of compelling evidence, and have experienced countless events they can’t exactly prove.

If you aren’t familiar with the popular shows like Ghost Adventures, you may not have heard about the tools of the trade. Luckily for me, I was given a rundown of the most common pieces of tech used in the field. The first thing I learned is that the prevailing theory for hauntings and paranormal activity is their connection to electromagnetic fields, or EMF. Paranormal theorists believe that for spirits to manifest themselves, they need to pull energy from the environment. This leaves a trace of electromagnetic energy. By measuring the strength of an EMF, you can theoretically figure out where a ghost is, or where activity may occur. This means that you can use a device like an EMF emitter, popularly known as a “paranormal puck,” to create an artificial field. You can measure the EMF around you with a K2 meter, a beefier version of the device you'd use to detect wiring behind your walls.

After utilizing the paranormal puck and EMF meter, and once you’ve pinpointed the place where a ghost is likely to appear, you must next understand how ghosts manifest. The most common evidence is audio, a faint whisper hidden in soundwaves that the unaided human ear can’t possibly hear. This is called Electronic Voice Phenomenon, or EVP. Capturing EVP is as simple as getting yourself a digital recorder and asking questions. If you’re lucky, you’ll find some disembodied responses buried in the audio files upon review. An even creepier device known as an SB11 Spirit Box scans through radio stations at a rapid pace, so fast that it all sounds like white noise until a ghost tries to get through. And before you start to doubt, consider this - given how quickly each radio station is switched on and off, it would be technologically impossible to make out a single word, much less an intelligent response, without some kind of paranormal influence. 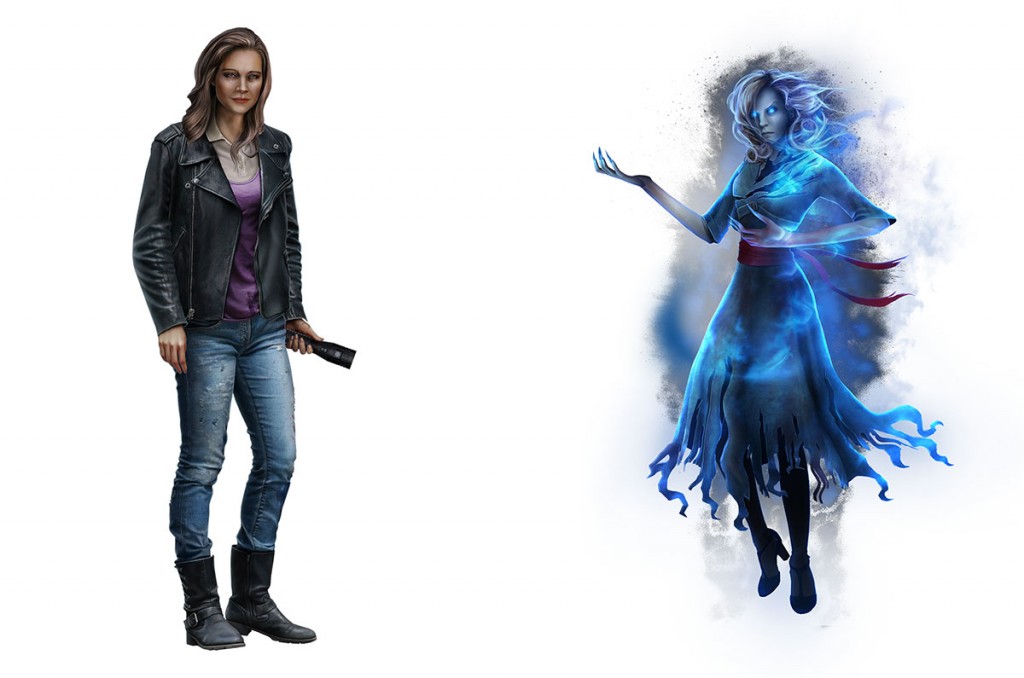 The next way a ghost might make contact is through visual means. Spirits manifest through photographic evidence after the fact, but they also appear as strange mists, shadows, or objects moving by themselves, commonly referred to as poltergeist activity. To capture any of this evidence, you need a very expensive camera. Night vision, full-spectrum video, and even thermal vision have become important tools in the business, but the main factor with visual evidence is patience and luck. You are more likely to accidentally capture a ghost on a tour of the Alamo than you are to purposely capture one, and you will almost never get a full-bodied apparition. That said, a strange black mist-like mass manifesting on camera in front of a laser grid is pretty compelling in itself.

Make no mistake - ghost hunting is an expensive and time-consuming hobby. But one thing all ghost hunters have in common is a deep connection to the paranormal. Some are trying to answer questions about what happens after they die. Some are looking for answers about an event or experience. All of them are seeking the truth. And the answers just might be waiting in that dark and scary house in the woods... if you’re comfortable ignoring a few No Trespassing signs (not recommended – it is seriously illegal!).