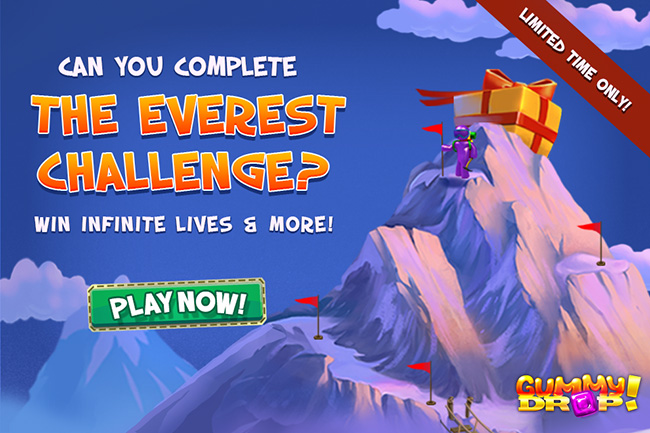 Gummy Drop! iOS and Android The Everest Challenge is BACK! If you can beat 5 levels in a row without losing you will win infinite lives for 2 hours and more! Join us between Monday, June 5 and Wednesday, June 7 for this exciting special event. 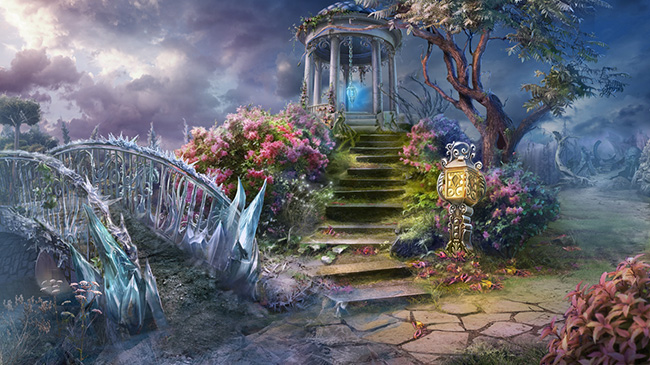 Love Chronicles: A Winter's Spell CE IOS - Coming Soon Your daughter’s birthday turns tragic when she is kidnapped by a dark wizard planning to awaken an ancient ice queen. 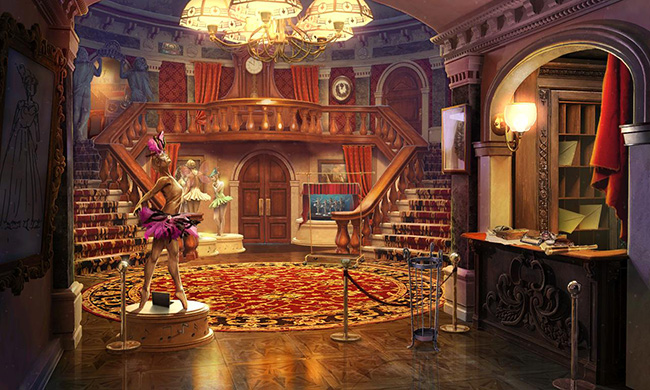 Danse Macabre: Ominous Obsession CE IOS - Coming Soon Your friend is off to become a star of the silver screen! What starts as a simple send off quickly takes a dark turn as she’s kidnapped by an unknown assailant! Can you uncover the dark dealings of the mysterious kidnapper before it’s too late? 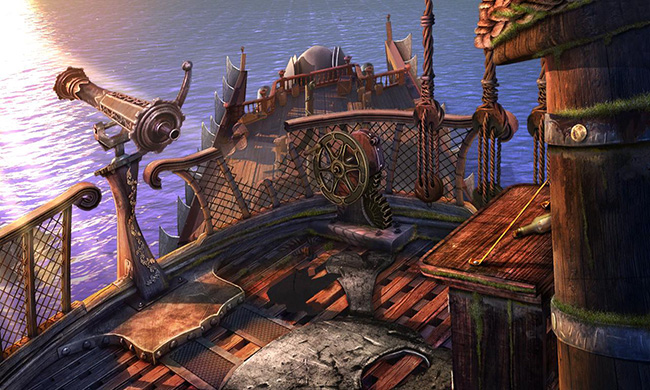 Sea of Lies: Leviathan Reef CE Android - Coming Soon The dastardly Pirate King is out for blood... and you're his next target! 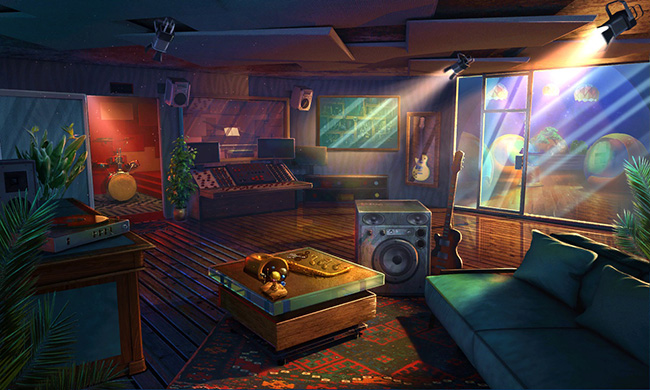 League of Light: Edge of Justice CE - Coming Soon Return to the famous city of Hamelin to experience the mystery behind the mysterious flutist who saved the town from rats but was denied his rightful dues. Years later, the infamous flutist has returned to Hamelin, and now he desires revenge! 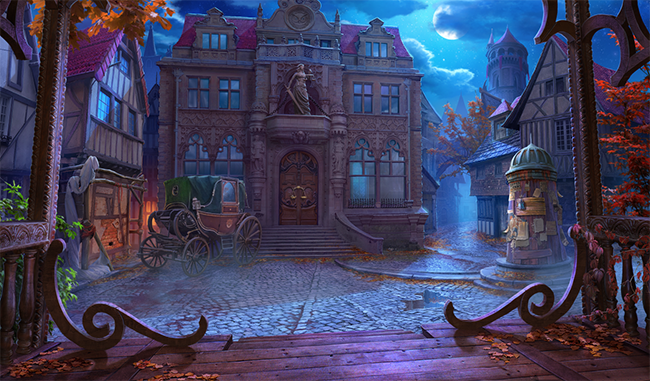 Dead Reckoning: Sleight of Murder CE - Coming Soon The world-famous Amazing Garibaldi Brothers have been hired to perform their newest illusion for the grand opening of the Stevens Tower Hotel. But something sinister is lurking backstage, and when a murderer strikes, you must use all your wits to find the killer, before they pull their own magic trick and disappear.