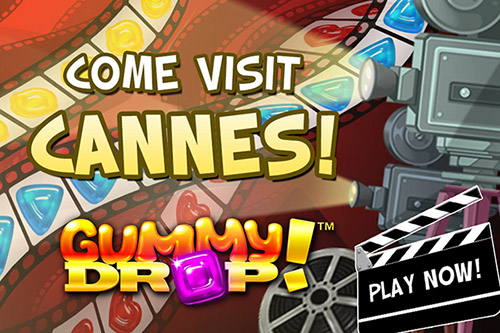 Gummy Drop! iOS and Android - Update The newest location in Gummy Drop! is here! Come join us in Cannes for some gummy matching fun while helping out with a film festival! 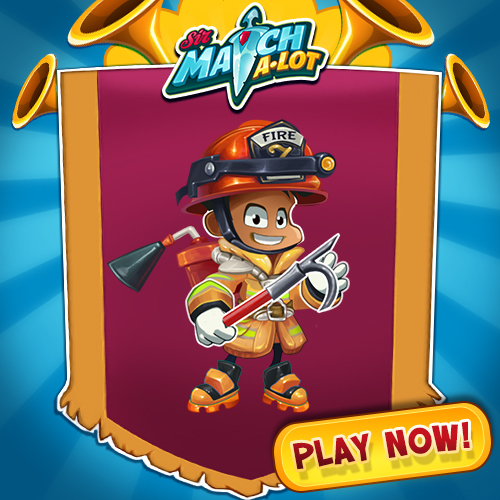 While matching around epic locations, Sir Match has a wide variety of amazing outfits to wear. Did you know if you have 7 friends playing the game you will unlock the Firefighter costume, for free? Well the costume is the must have accessory this season as it gives you an extra 2 moves per level. 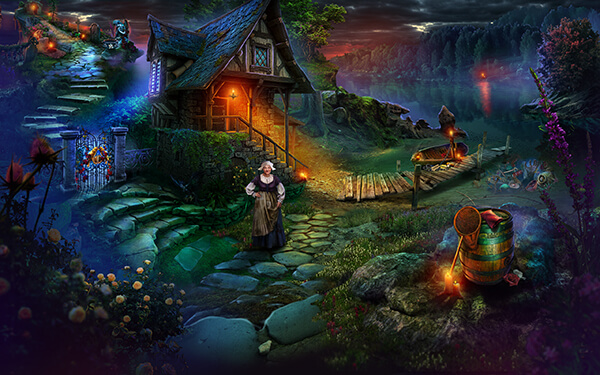 Dark Romance: Curse of Bluebeard Collector's Edition iOS - Coming this week! Bluebeard has his eyes set on a new bride. Can you save her from a terrible fate before it’s too late? 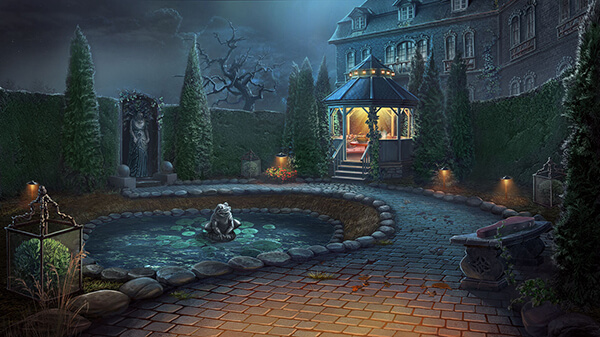 Dark Tales: Edgar Allan Poe's Metzengerstein Collector's Edition iOS - Coming this week! The sole heir to the Metzengerstein line is being plagued by visions of a ghost. Can you uncover the family’s dark past of the family and rescue her before it’s too late? 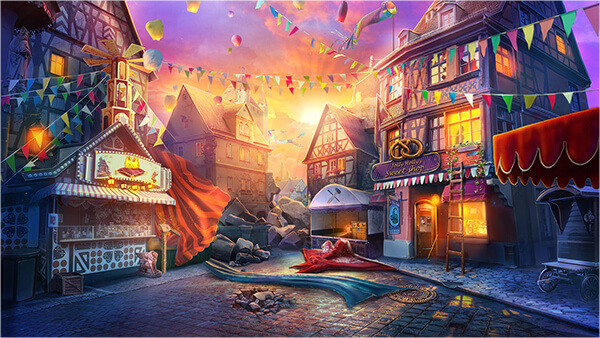 Royal Detective: Legend Of The Golem Collector's Edition Android - Coming this week! The town of Glanville is under attack! Can you stop the golems before it’s too late?

PC and Mac - Coming this week!

Keep an eye out for new releases here! 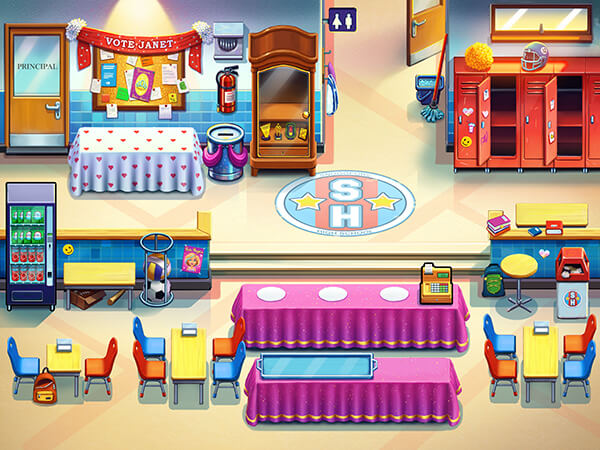 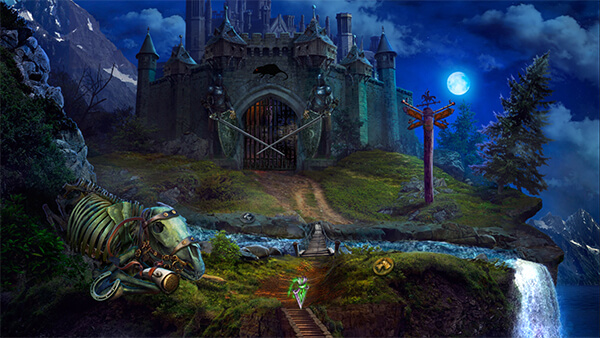 Bridge to Another World 4 - Escape From Oz Collector's Edition You’re a long way from Kansas! Can you complete the Great Wizard’s challenge and get back home?

Surface: Strings of Fate Collector's Edition Your little sister has been kidnapped by two Brothers of Fate! Can you find a way into another world and rescue her in time?!