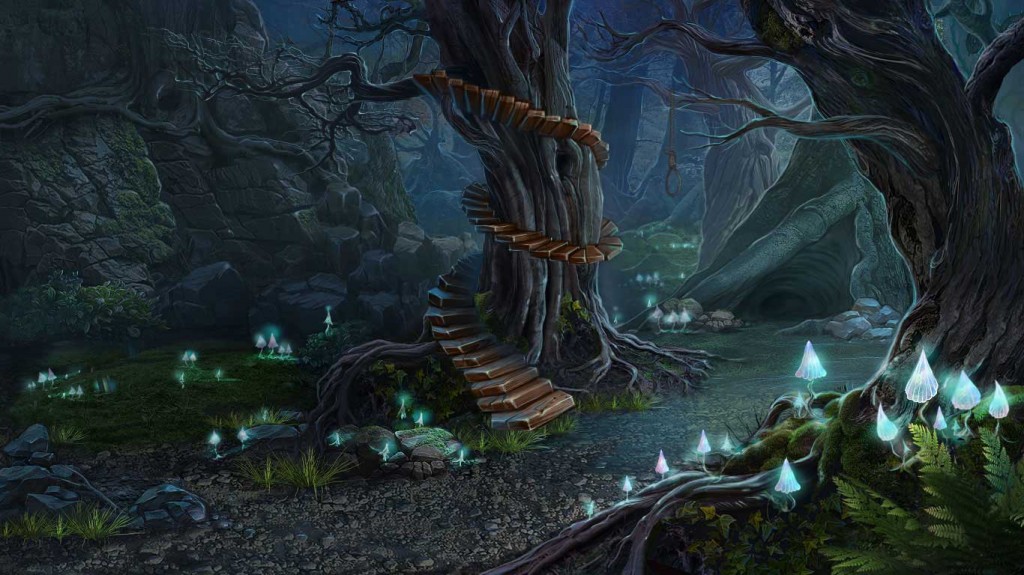 Join your trusty partner C. Auguste Dupin on another harrowing adventure! Travel to the city of Goldstown, a small city that’s been plagued by multiple kidnappings and a secret gang of murderers calling themselves the Crows League. 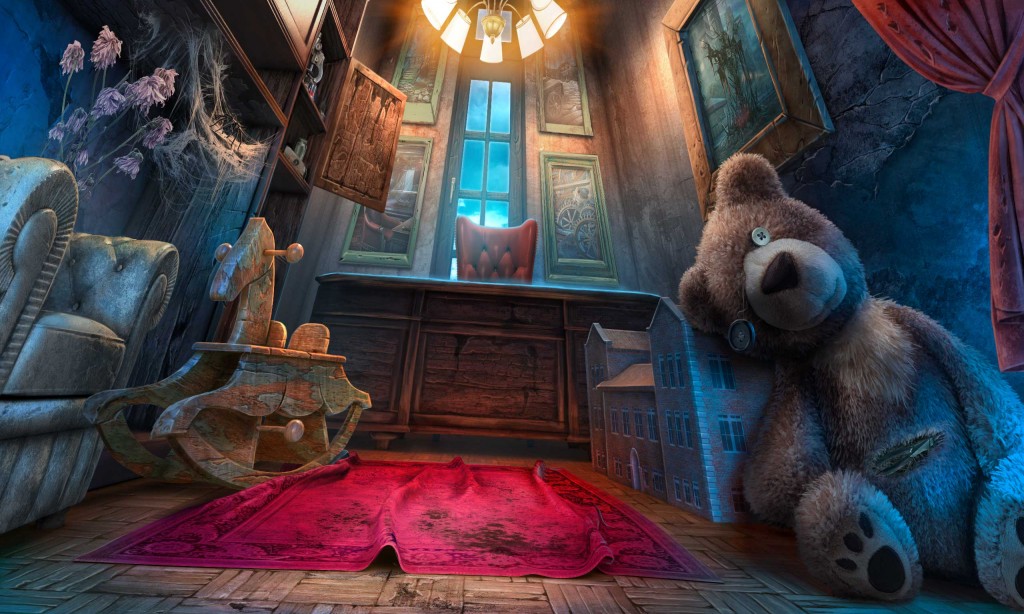 Your nephew has a secret, one that’s keeping him trapped in a nightmarish world. Follow him into the dark reaches of his mind to save him from a monstrous fate! 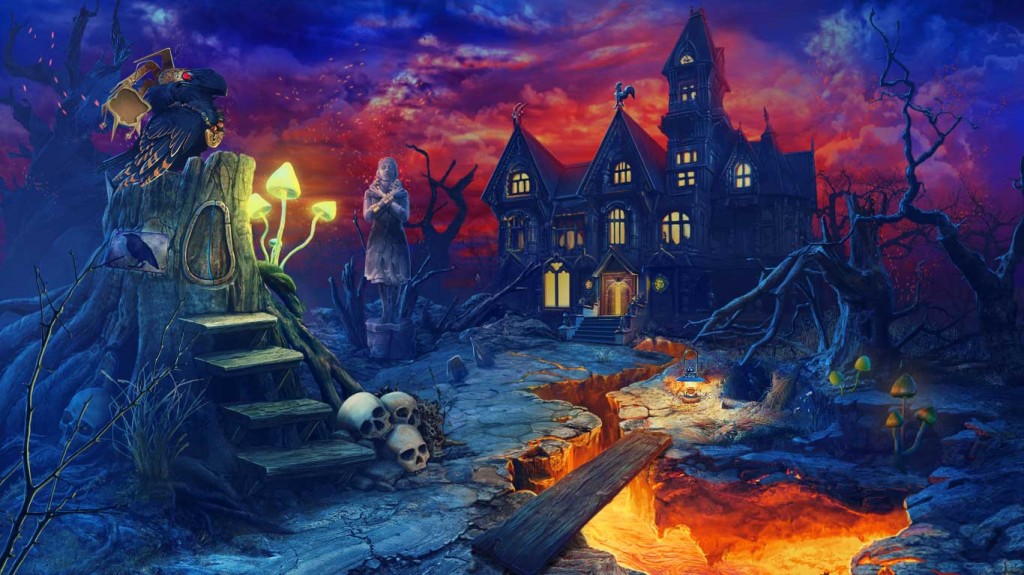 3. Witches' Legacy: The City That Isn't There Collector's Edition 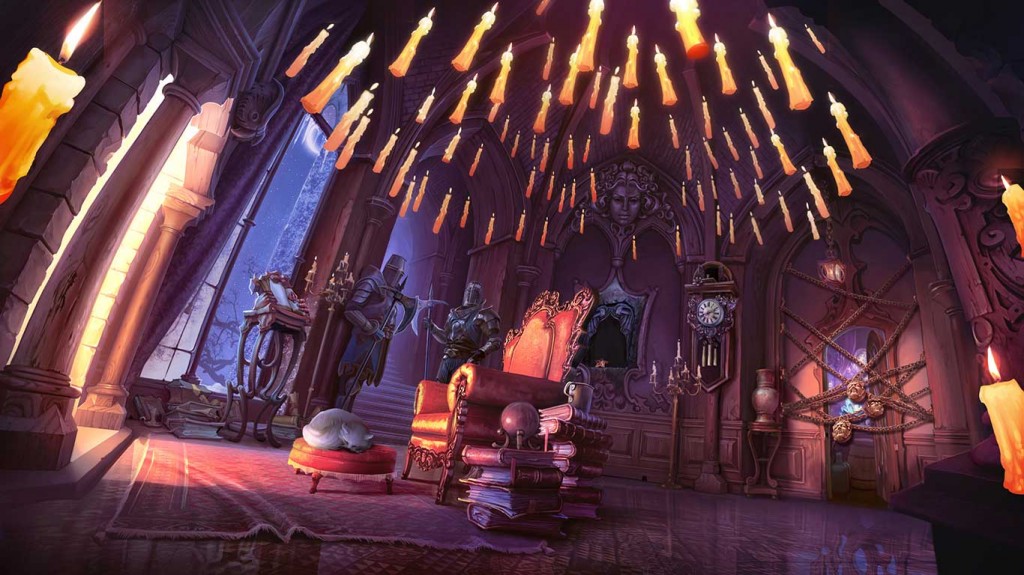 Your world is rapidly cooling down, and you’ve been called in for help! You quickly find magic at work in the icy landscape. Can you uncover the cause in time?