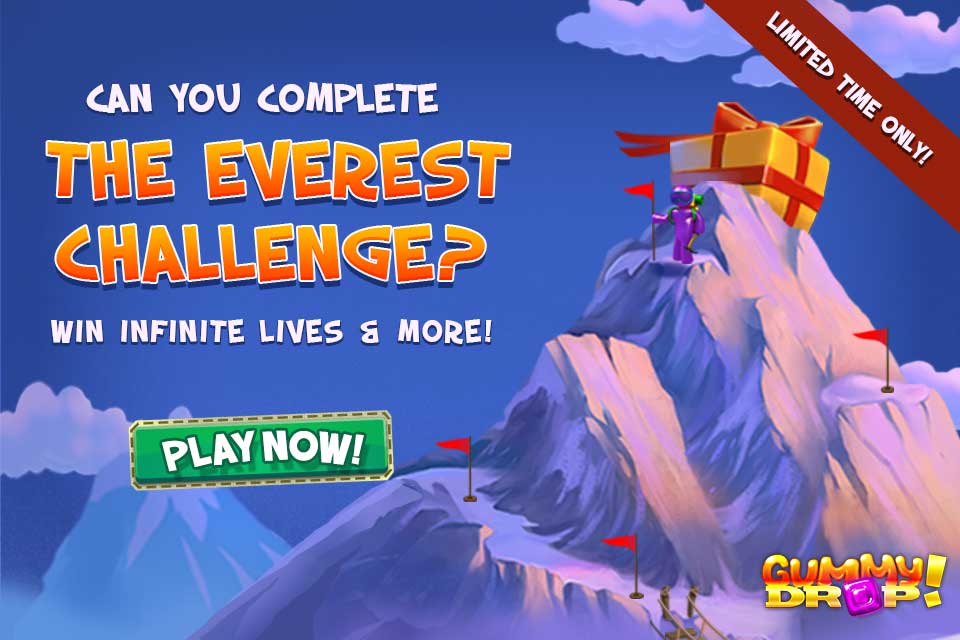 The Everest Challenge is BACK!  Do you want two hours of infinite lives?  All you need to do is beat five special levels in a row without losing once and they’re yours.  Come play Gummy Drop! today to see if you’re up to the challenge.  This event ends on July 12, so act fast! 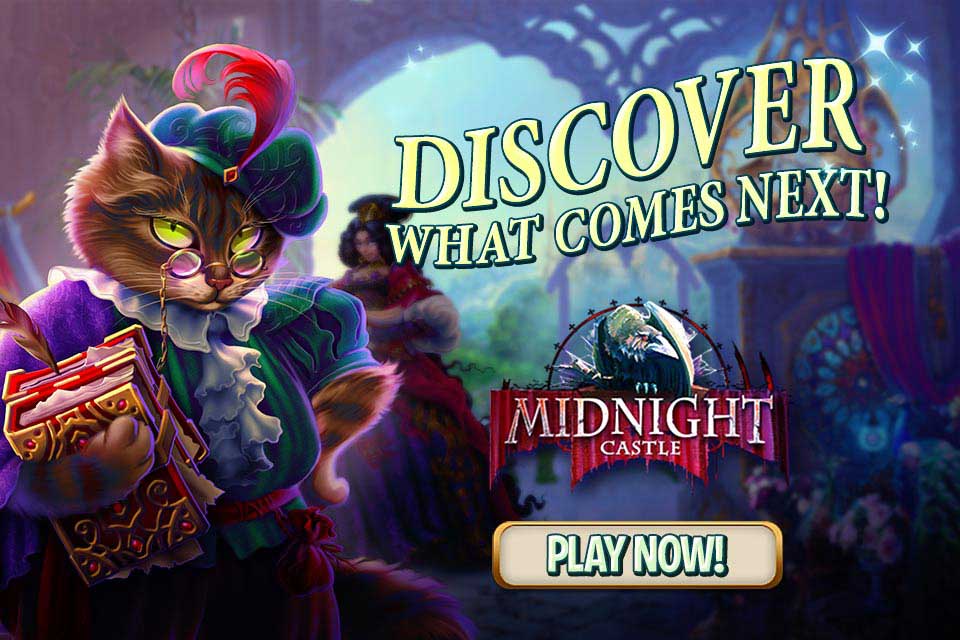 The newest update is here for Midnight Castle.  Join us to discover where the story goes next!

Do you have what it takes to run a vet clinic? Why not find out! Take care of adorable animals in this brand-new time management game! 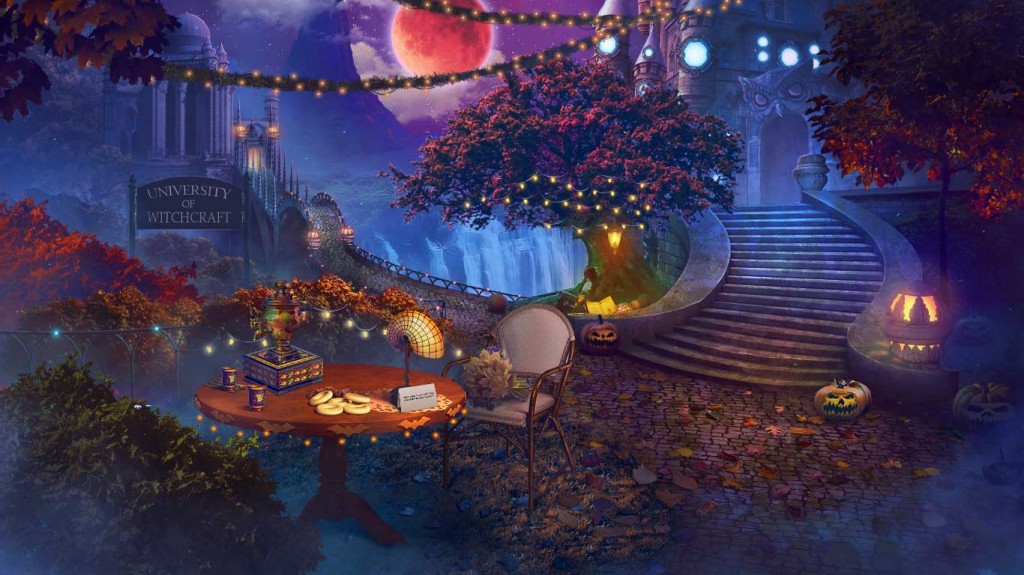 The Witches’ University is under attack!  Can you defeat a rogue sorcerer before it’s too late, or will you be consumed by the night? 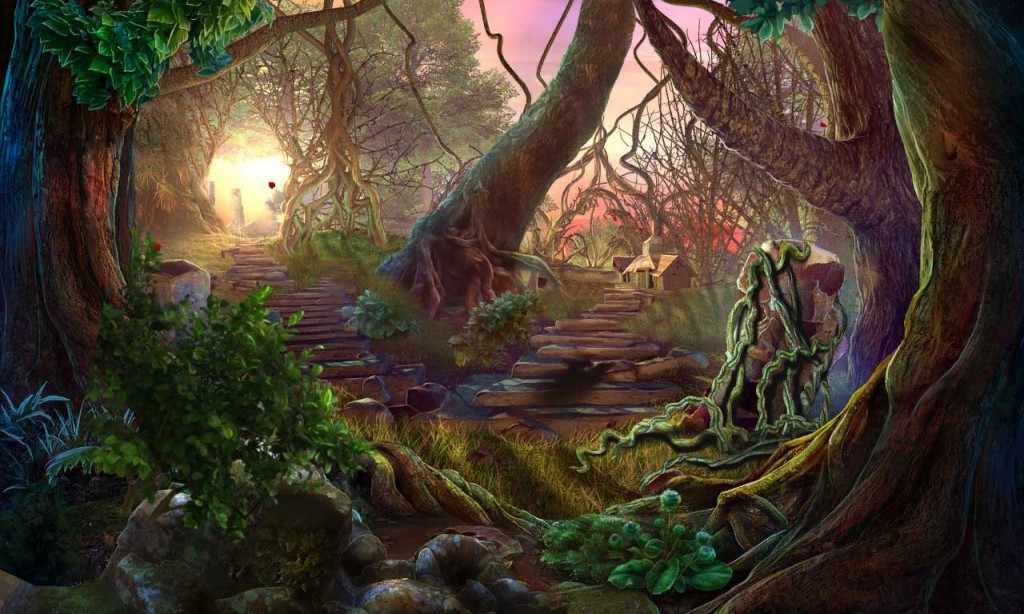 Eve Glover embarks on another adventure to a new dimension, but this one is in danger. A huge meteor is coming, and two distant tribes must come together to survive or risk the extinction of their world. Can you help them find common ground or will this be Eve’s final destination? 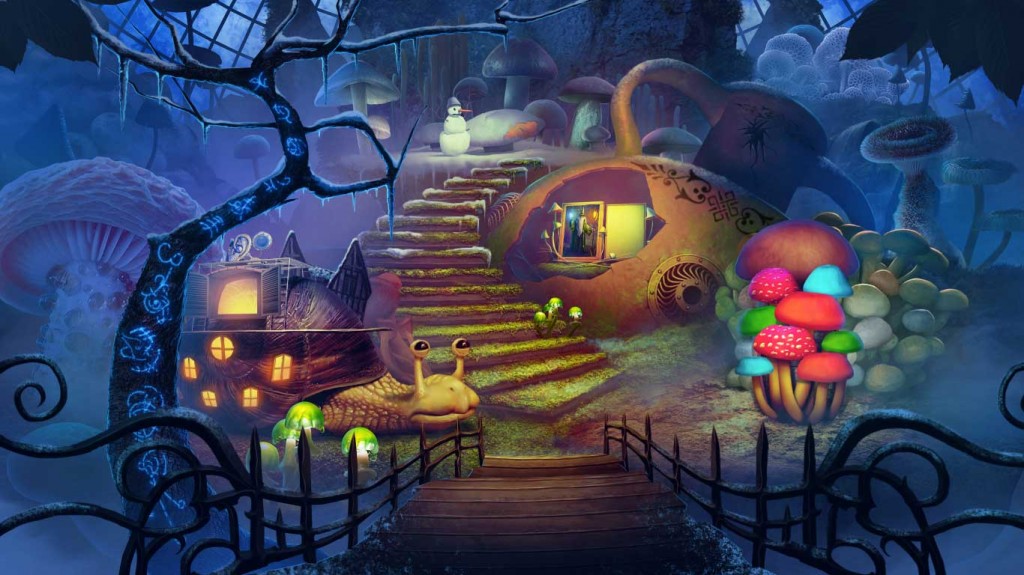 Your girlfriend, Anabel, has just been kidnapped and dragged into a magical realm by the ruthless ice twins. She is the only one who can help them restore power to the dark witches and bring about the downfall of the human world. Will you let this happen? Of course not! 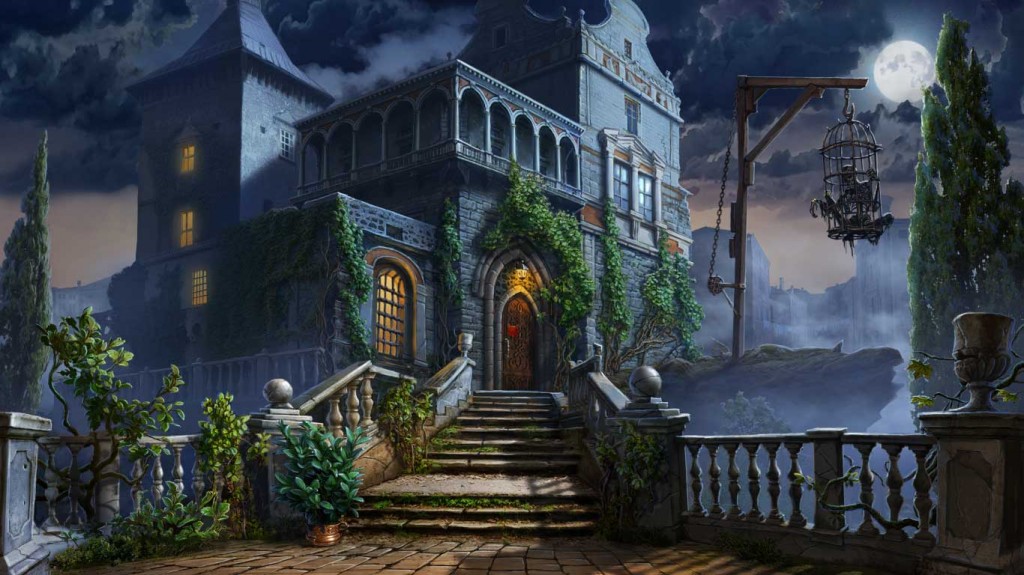 Murders are happening all over Venice, each one announced by the killer painting an ominous red cat on the victim's front door. This killer has eluded the police for weeks, and they need your help catching and unmasking this tricky criminal. Now the mayor's son has been targeted and he's pleading with you to protect him. Can you stop the Red Cat and uncover their true motives, or will you become the next victim? 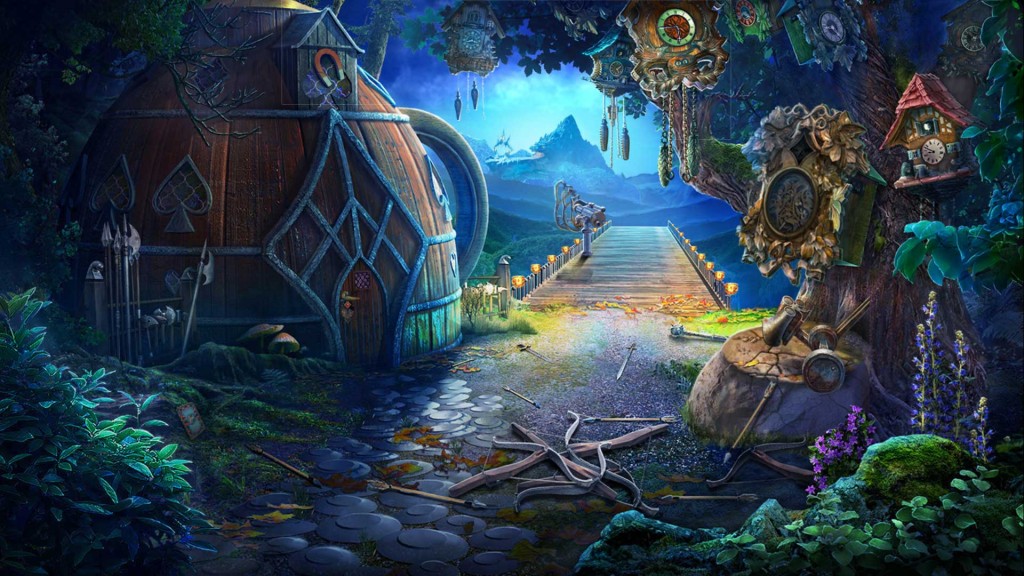 8. Bridge to Another World: Alice in Shadowland Collector's Edition

You've just been kidnapped and brought to a curious place called Shadowland. The person who abducted you claims you are the beleaguered kingdom's prophesied savior. No pressure! All you want is to get back home, but when your shadow is stolen, you are suddenly trapped in Shadowland for better or worse. Now you must help a group of rebels fight a vindictive Princess and her cruel cronies. Are you up to the task? 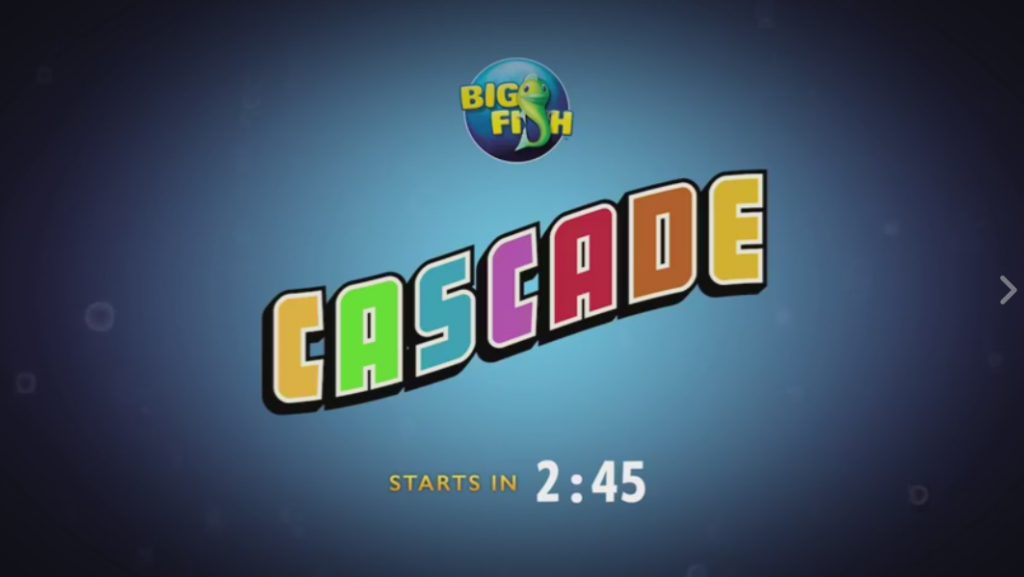 Thursdays from 2:45 pm - 3 pm. During the live streams, Ashley and Derrick (on the Cascade QA team) share tips and tricks about Cascade levels and introduce new lands and/or features.