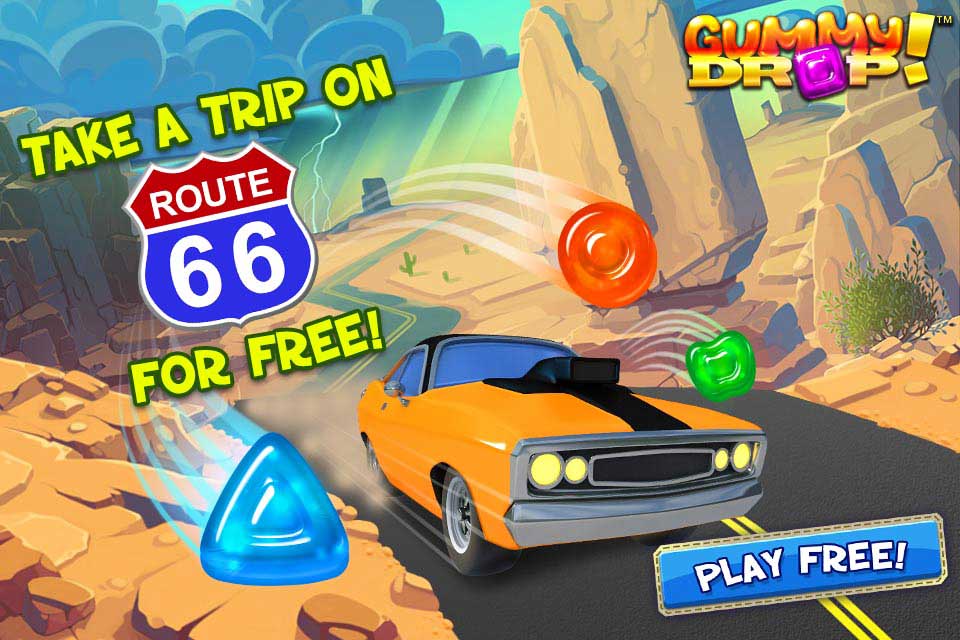 Join Gummy Drop! for the road trip of the summer on Route 66!  This special event city is FREE for all players for a limited time, so play today.  There are over 50 levels to get through, can you do it in time? 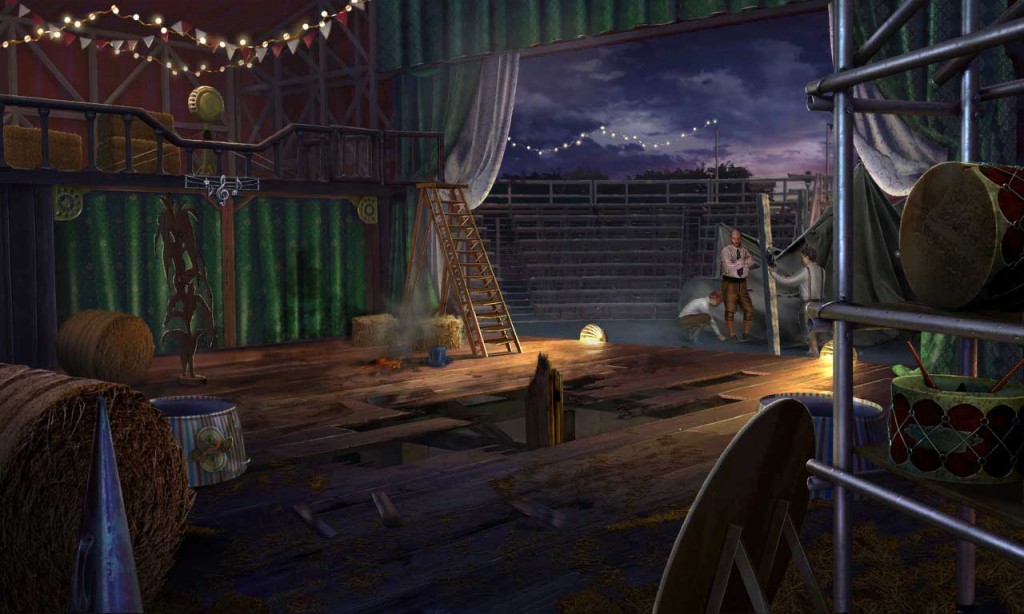 Your Irish step-dancing troupe’s exciting performance is interrupted by what some are calling a banshee! Can you uncover who’s after your troupe in time? 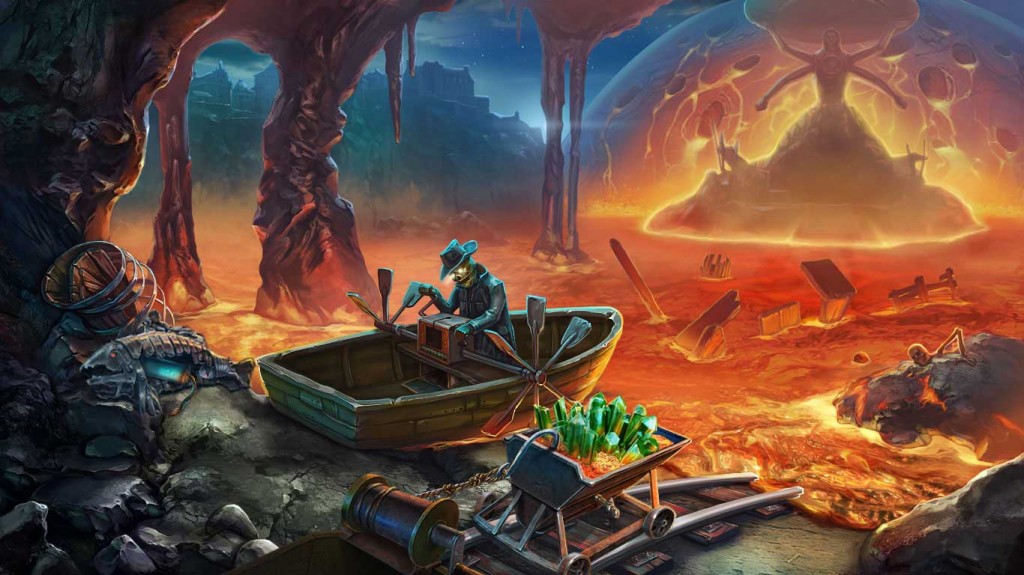 A strange meteorite has crashed, and it’s up to you to get the latest scoop! But your journalistic investigation is interrupted when you are mysteriously attacked and your photographer goes missing! Can you uncover the truth, before it’s too late? 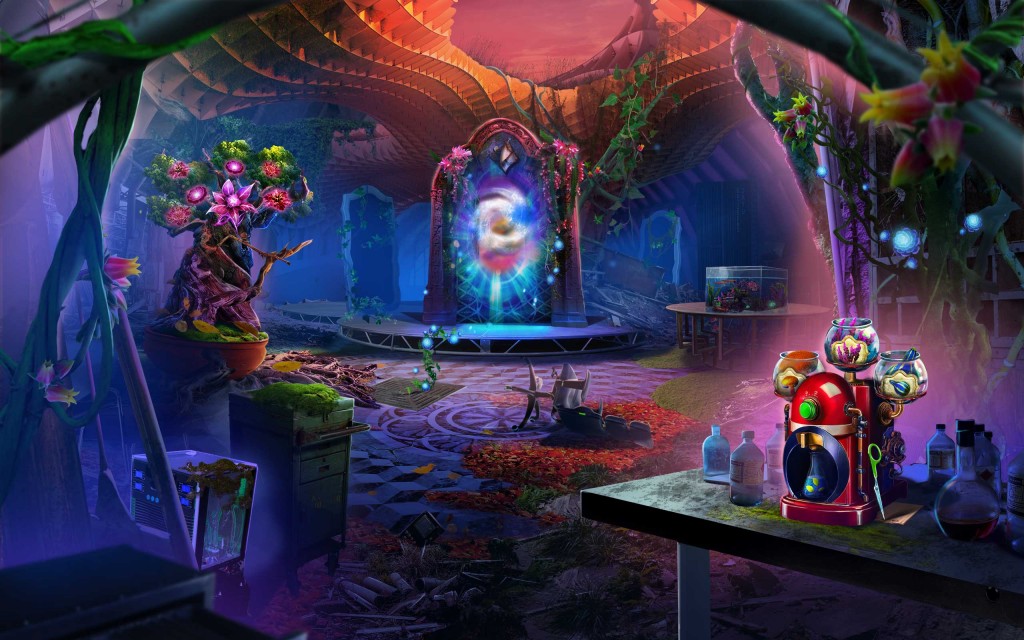 4. Labyrinths of the World: Secrets of Easter Island Collector's Edition

A relaxing getaway quickly takes a disastrous turn as your world is attacked by an ancient god and their stone statues! Can you stop the destruction before it’s too late? 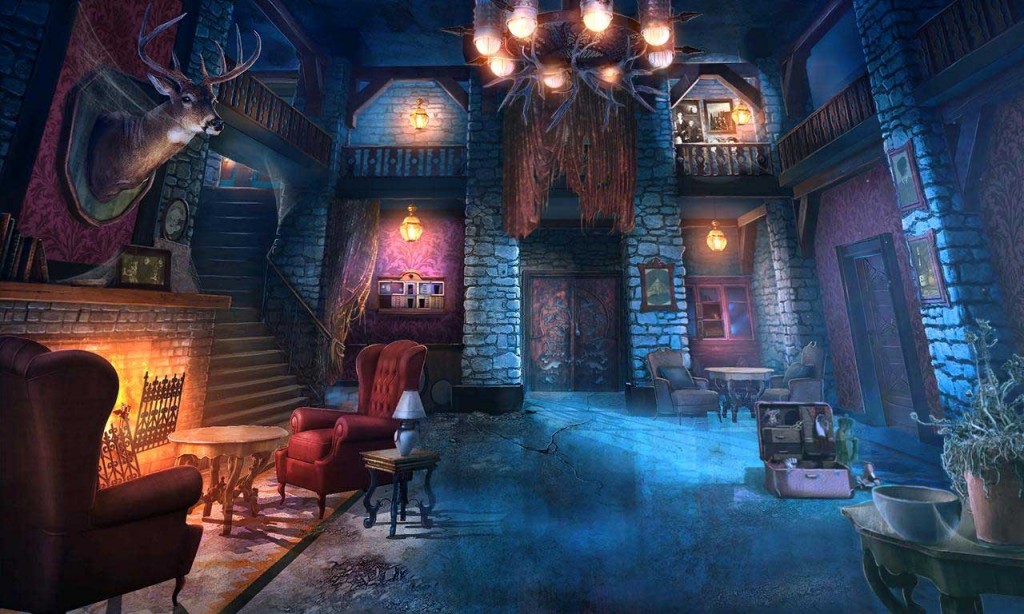 What starts as a simple journey to see your sister quickly takes a dangerous turn as malevolent shadows start invading the Arcadia Resort! Can you save yourself and your sister before it’s too late? 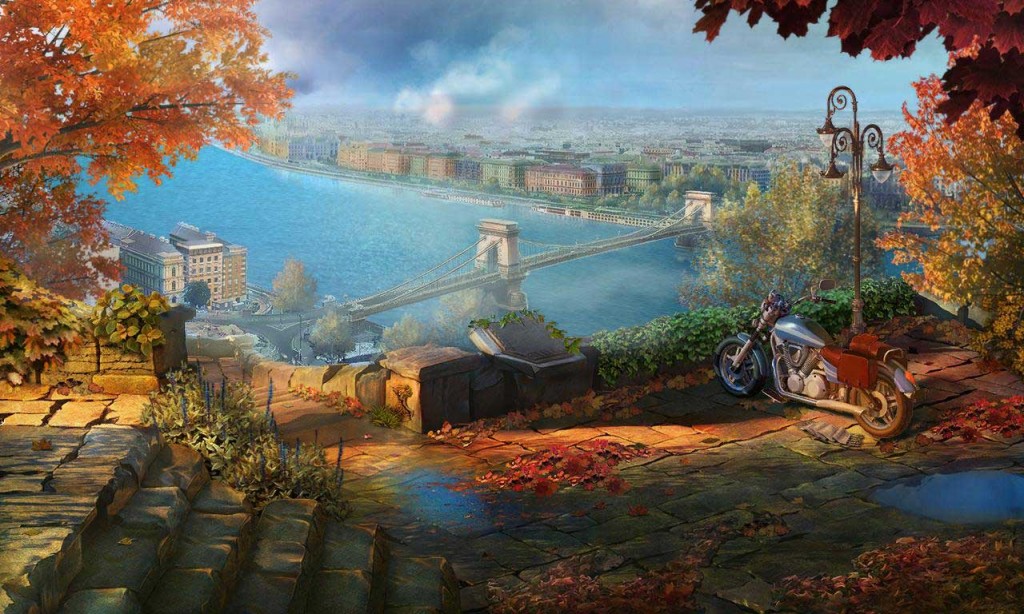 A brazen attack at the H.E.L.P. Academy could bring about the end of the world! Set out across the globe to stop it!