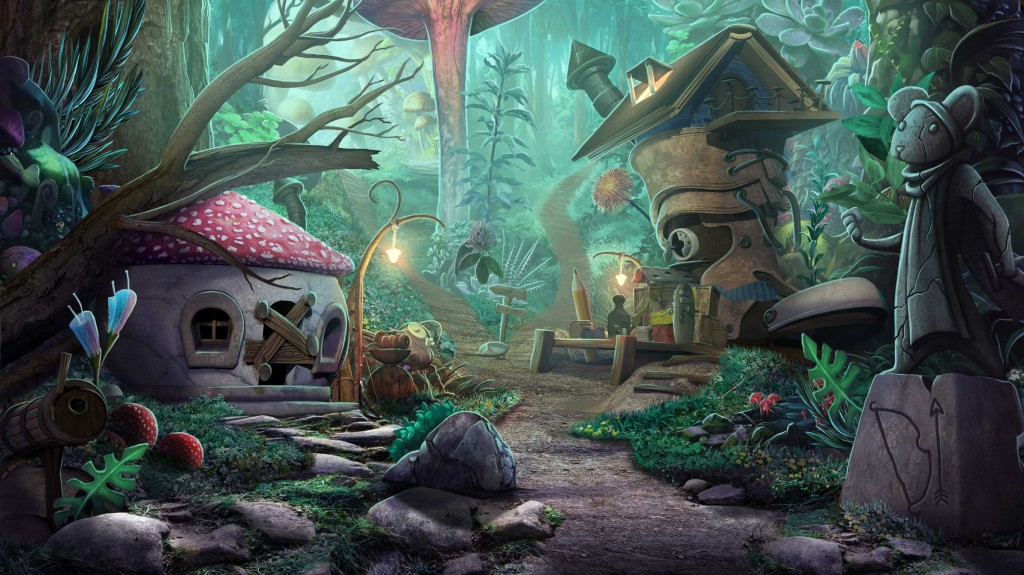 When Max’s mother called him home he never imagined it would be the longest journey of his life, but after a desperate search for money to save his childhood home, he finds himself faced with insurmountable challenges. In a land fraught with danger, what can one tiny man do to save the day? 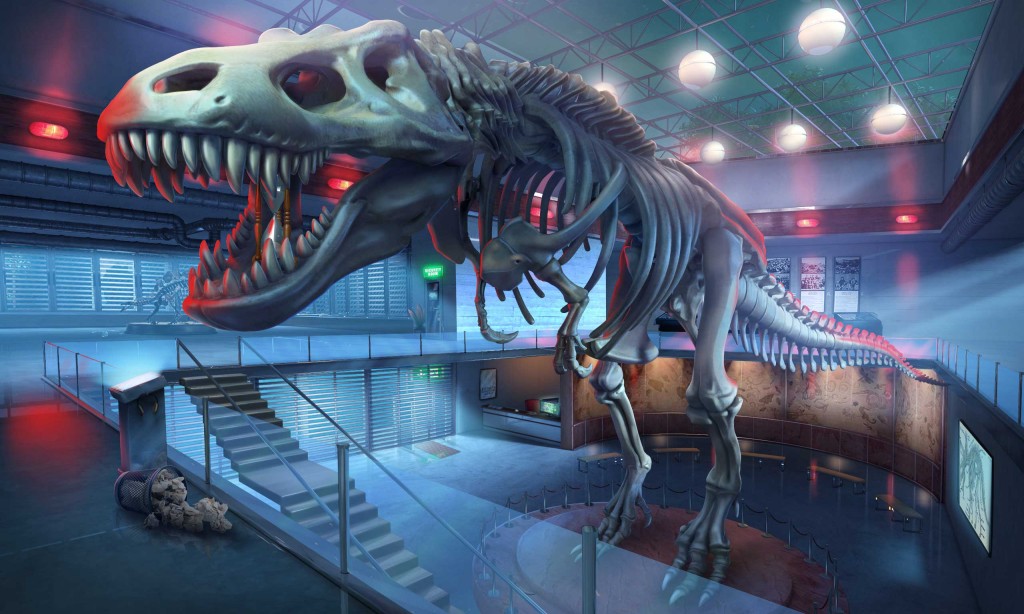 2. Shadowplay: Whispers of the Past Collector's Edition

Your preparations for an upcoming archeological exhibit are interrupted as an artifact is stolen and a dark energy kidnaps your daughter! Can you stop the thief and save your daughter in time?

It’s your wedding day, but your joy is short-lived when dark creatures attack and kidnap your new husband! Do you have what it takes to save both of your lives in time? 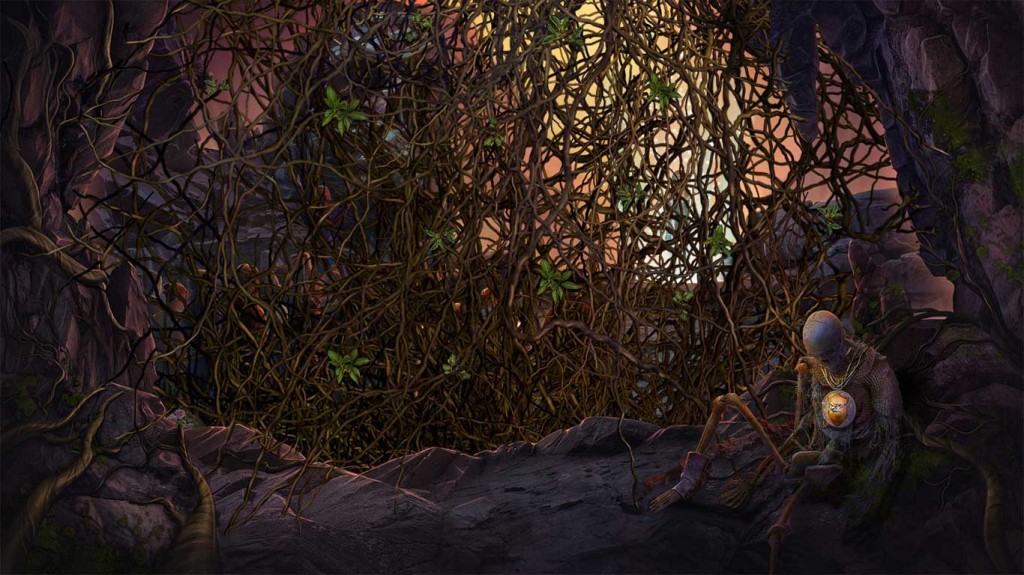 4. Immortal Love 2: The Price of a Miracle Collector's Edition

A childhood friend wants to sell you a rare artifact. Things quickly take a dark turn as the power of the artifact is revealed and a mysterious brotherhood starts hunting you! Can you uncover what they’re hiding in time? 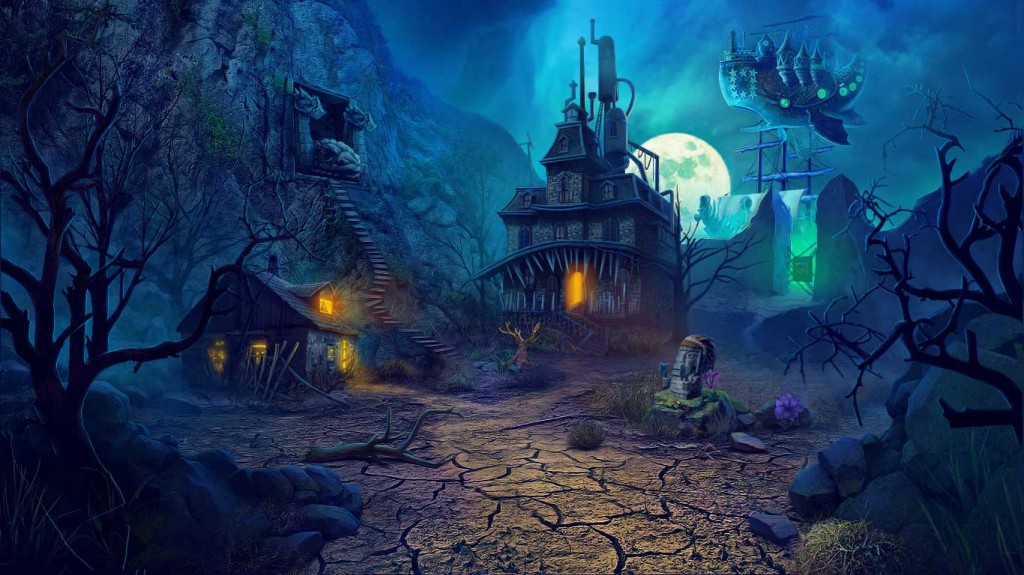 5. Witches' Legacy: The City That Isn't There Collector's Edition 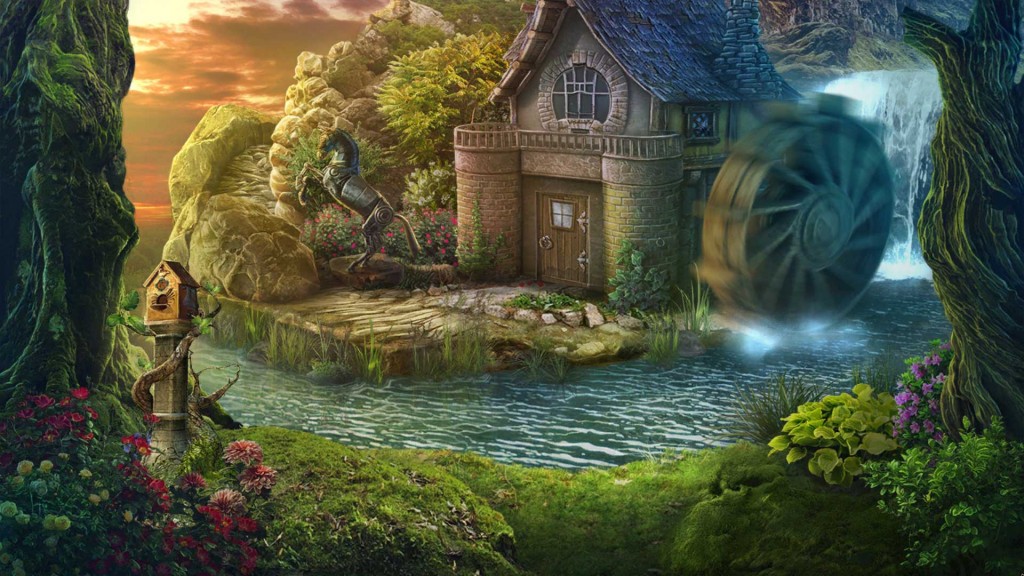 Strange cracks are covering the kingdom of Dire Island! An unknown thief has stolen a magic seed that holds the key to keeping balance in nature. Can you catch the culprit and save the kingdom before it crumbles?