The new trend in Time Management games is here and it’s a rush! JUST RELEASED – Cooking Craze has hit app stores with a food frenzy like no other. You are a rising chef set to travel the world and cook your way to stardom all over the globe! Cook exquisite cuisines in places like New York, Paris, Rio, and MORE and feast your eyes on scrumptious burgers, delectable pastries, mouth-watering drinks, and all kinds of unique food items that will leave you starving for the next level. Get ready for all the rage in restaurant cooking games! 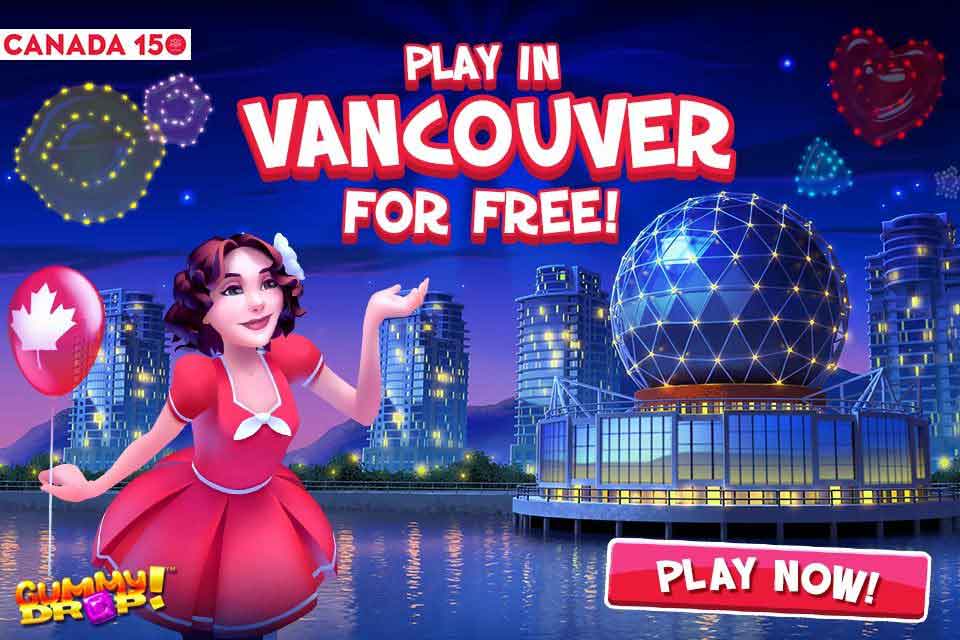 Did you know this year is the 150th birthday of Canada?  To celebrate join Gummy Drop! in Vancouver for FREE!  This special free event ends on July 5 at 9 AM PDT. So get matching! 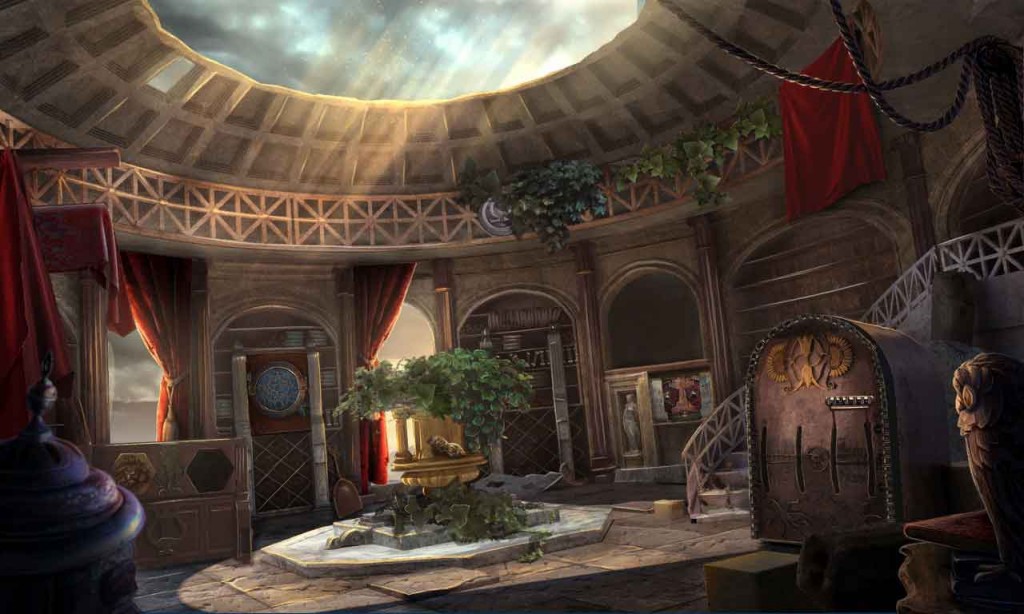 1. Myths of the World: Fire of the Olympus Collector's Edition

You are Lysandra, Goddess of the Eternal Frost. The Almighty Zeus has declared your father Prometheus a traitor to all of Mount Olympus, placing him on trial before the most important gods. As punishment, Prometheus will be chained to a rock at the end of the world and you have been turned into a mortal! Can you escape your fate? 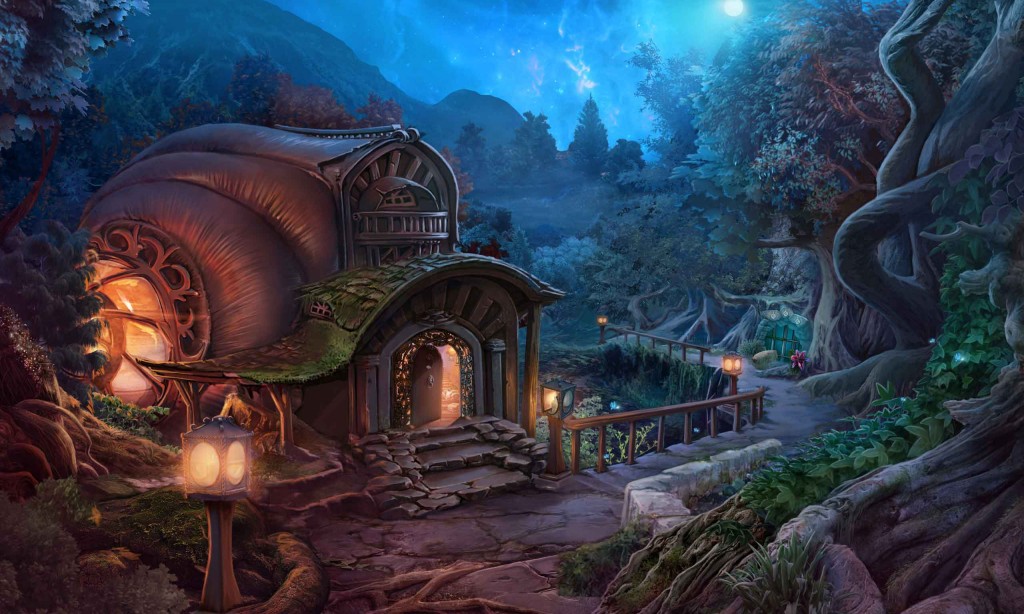 The eclipse has arrived, heralding the return of one of the most dangerous villains of all time! Queen Valera is one of the last Firewielders and the only one who can stop the Dark Lord from rising again to bring terror to her world. 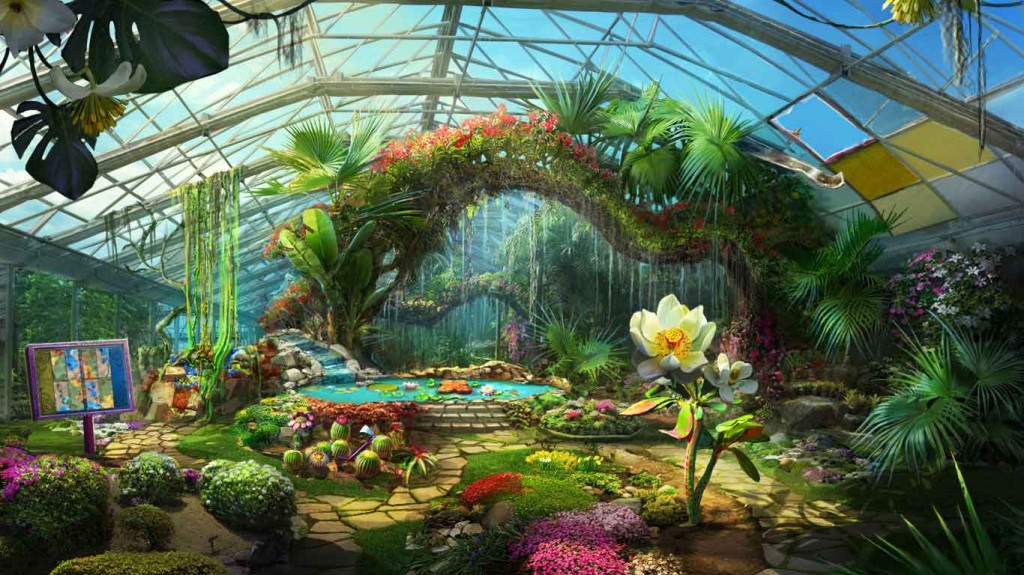 People have been disappearing in the town of Ridleton for the past 15 years... Can you weather the storm and solve the case? 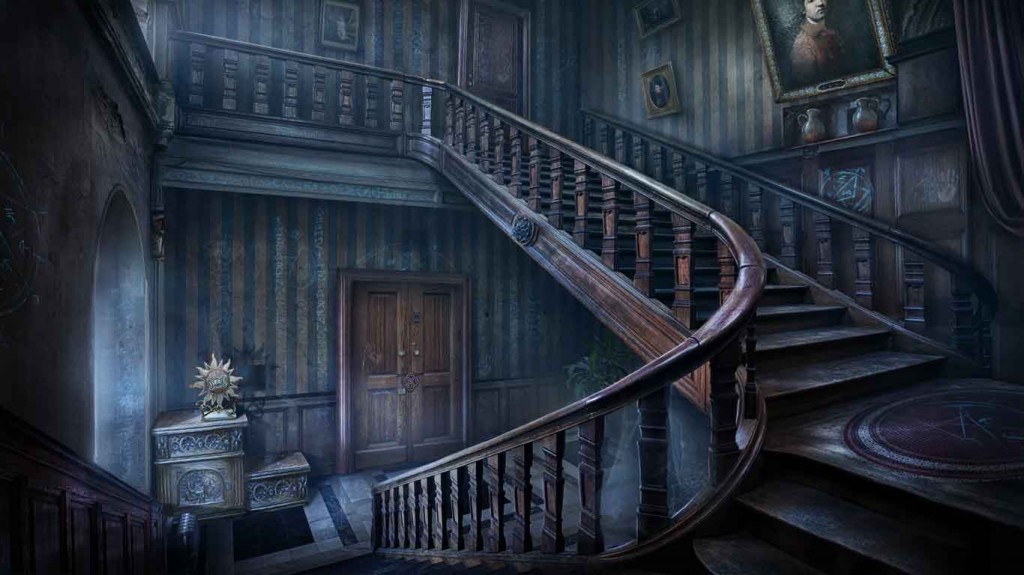 A terrible crime has left you dead, and your killer has taken your son! Race to save him from beyond the grave! Device: iOS 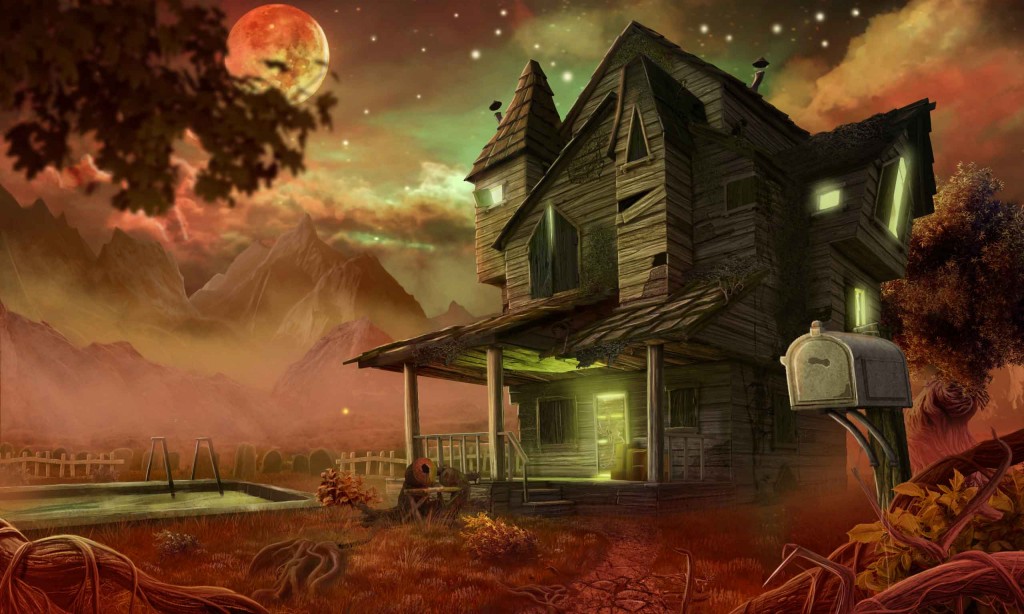 From the makers of the Rite of Passage series comes a ground-breaking new series that’s as creepy as it gets… You wake up in a strange room, and an eerie child’s voice tells you you’ve been given a test. Can you pass it? Do you even want to?