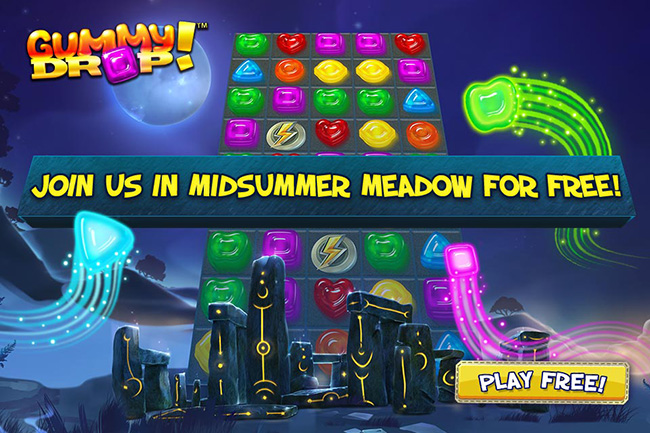 Get ready for summer and travel to the newest location in Gummy Drop!, Midsummer Meadow. Play in over 60 levels of match 3 fun and work your way to rebuild Stonehenge. This is free and only available for a limited time only, so start today! 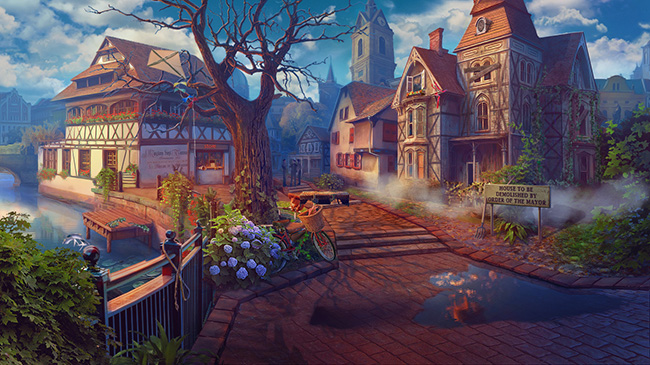 It’s been 40 years since a young couple disappeared in the European countryside. The case went cold until the missing woman was seen in her childhood home having seemingly not aged a day! Can you uncover what happened to the couple, or will you get lost in a labyrinth of mystery and deceit? 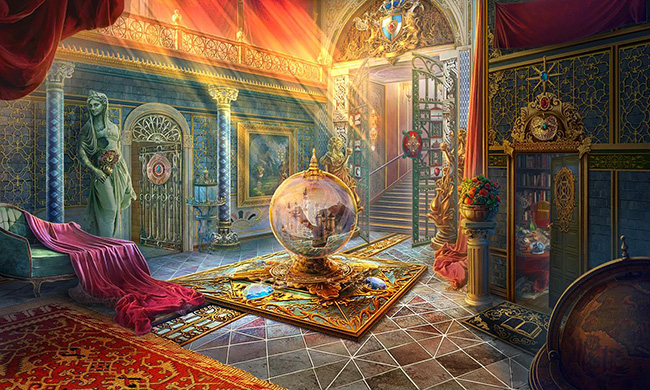 Dark Parables: The Thief and the Tinderbox Collector's Edition

It’s the eve of Gerda and Gwyn’s wedding, but a rogue arsonist is setting the Mountain Kingdom’s forests on fire! Your investigation will take you deep within the forest where a dangerous artifact will be unearthed, one that could spell doom for the entire world! 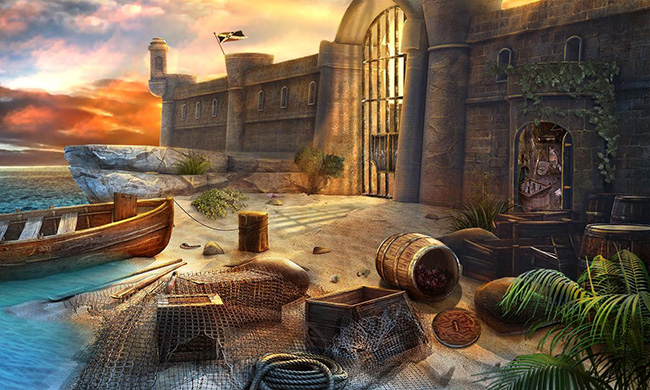 The dastardly Pirate King is out for blood, and you’re his next target! The infamous pirate has a plan to kidnap you to get revenge against your father. But his plans go awry when the captain he sends to nab you sets you loose instead! Now you find yourself on a mysterious island full of pirates with the only key that can stop the Pirate King. But who can you trust? 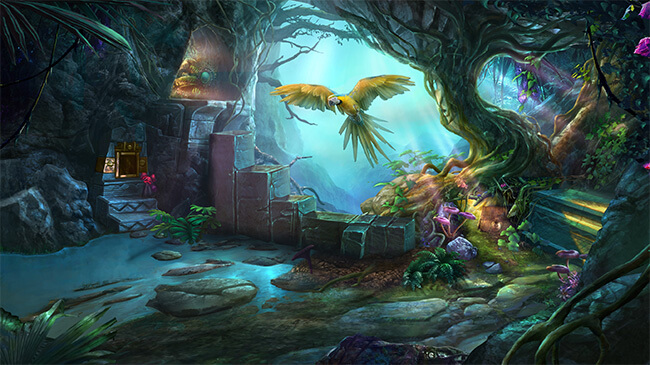 Your beloved Ophelia was struck down by a magical disease but now her soul has been stolen by Phobos, Lord of the Underworld. Though you were raised as a mage of light, you must know summon dark powers to travel to the Underworld and get her back! 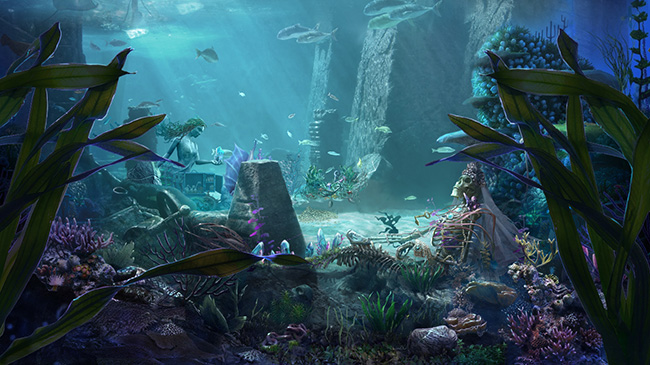 Your mother, Dr. Pennington, has been studying in the Amazon Rainforest for the last few years. While visiting her, you discover that the diabolical Dragon Clan has their eyes set on the mythical Flower of Life, a plant that can cure any illness. But the Dragons plan to use it for their own evil intentions. Keep the flower out of the Dragons hands, at all costs!