Dark Dimensions: Vengeful Beauty – How to Grow an Idea 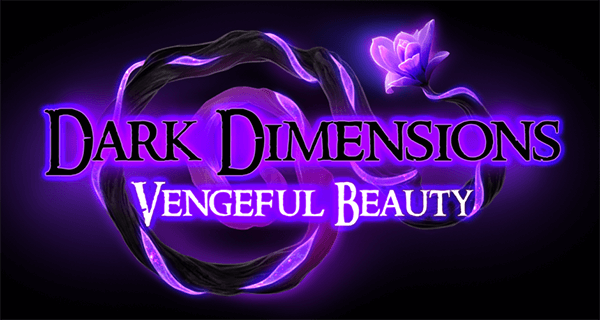 Dark Dimensions has quite a history with Big Fish Games - the series has repeatedly illustrated that Daily Magic Productions is one of our most talented developers. After last year’s hit Dark Dimensions: Bladestorm, Daily Magic had the difficult task of choosing the theme for the next entry in the popular series. After long meetings and several days of back-and-forth, the writers remembered how mechanically successful their use of tree roots was in Dark Dimensions: Homecoming. They decided to explore similar ways of utilizing plants, while also differentiating the new title from what was arguably one of the best games in the series.

With the seed of a concept planted, Daily Magic’s task shifted to nurturing the idea with research and planning. The lead writer got to work creating a narrative while the artists and game designers were tasked with field research. Luckily, Daily Magic is located close to a Russian landmark - the Kaliningrad Botanical Garden, home to over 2,500 species of plants, trees, grasses, and flowers. 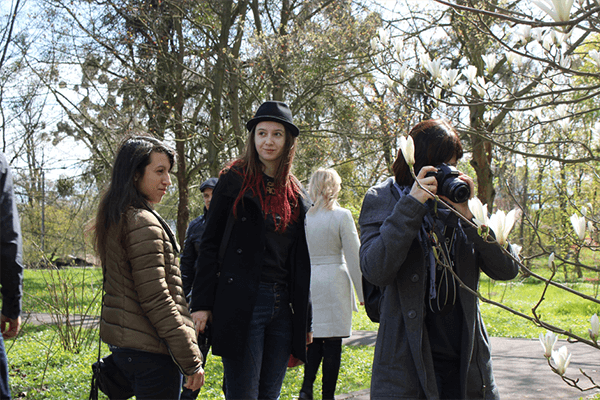 The Kaliningrad Botanical Garden was founded in 1904 at the Königsberg City Horticulture Center by Paul Keber, a world-famous professor at Königsberg University. However, it was not until 1959 - when the first tropical plants were brought to Moscow - that the garden became what it is now. Since that historic delivery, the specimens have grown to incredible heights, including a 110-year-old Chinese fan palm that has reached 46 feet! 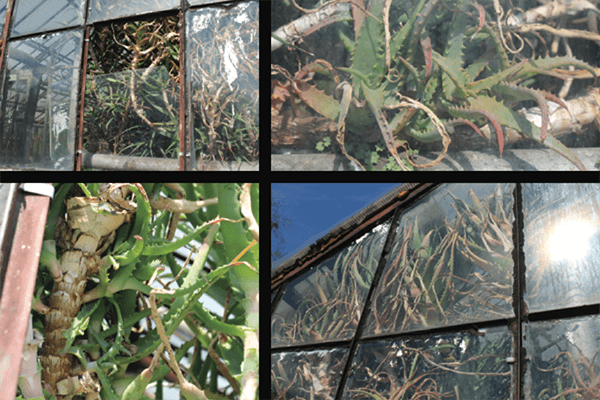 With all the incredible history and plants, the Kaliningrad Botanical Garden was the perfect place for the team to look for strange and interesting ideas for the new game. Spiny ferns, twisting vines, and venomous flowers filled the imaginations of the artists. They recounted their experiences to the writer, who used these first-hand accounts to craft tales of unique and horrific flowers. 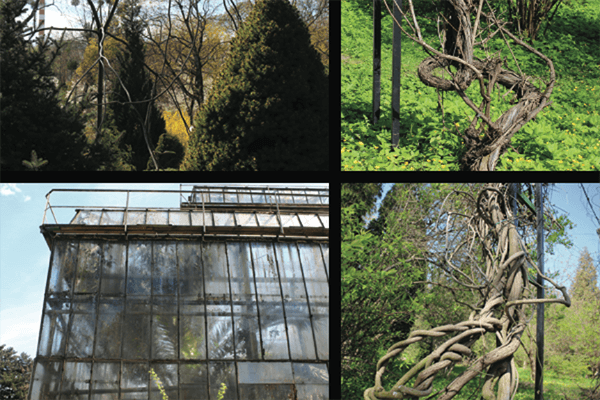 The writer explained it was key not to have a visual reference for the plants. Verbal descriptions from the artists and designers helped to create a more interesting and “larger than life” quality in his mind. Combining these descriptions with his love of H.P. Lovecraft and John Carpenter, the writer was able to create a creepy and exciting game story to be enjoyed by fans and newcomers alike. Daily Magic hopes that the next Dark Dimensions game plants a seed of inspiration in your mind for years to come. 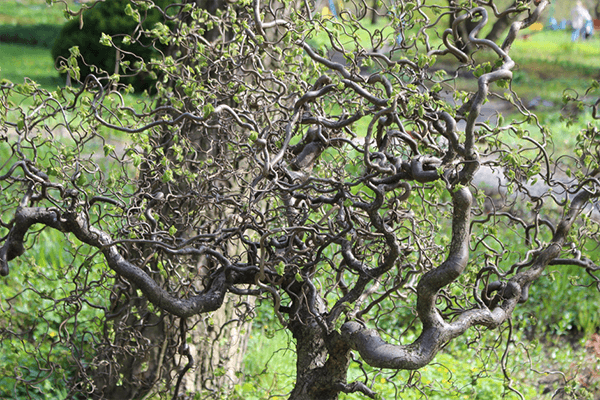