The fates of Greek legends are in your hands! You have been called upon to save an entire place from turning to stone in this game. Beat unique puzzles and retrieve the ultimate relic to save the fate of many!

Whether you use this document as a reference when things get difficult or as a road map to get you from beginning to end, we’re pretty sure you’ll find what you’re looking for here.
We hope you find this information useful as you play your way through the game. Use the menu below to quickly jump to whatever stage of the game you need help with. For technical trouble shooting on your iOS device, please see our FAQ 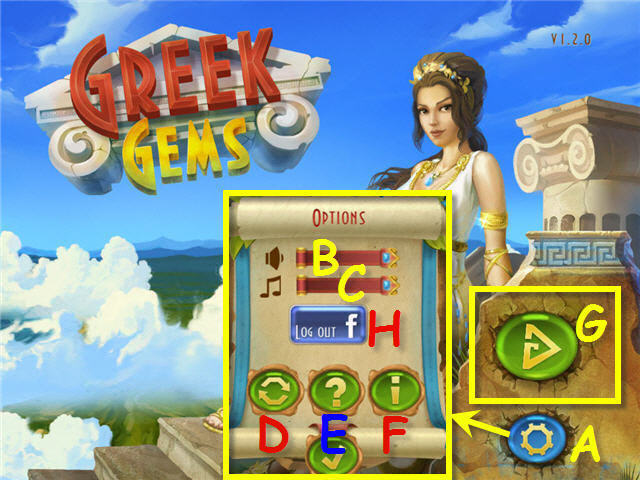 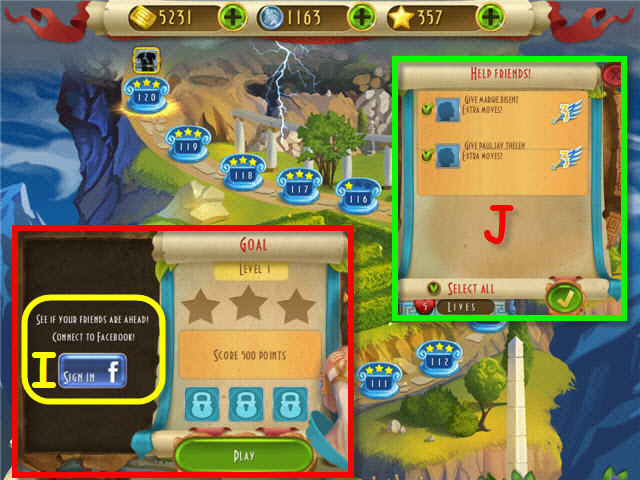 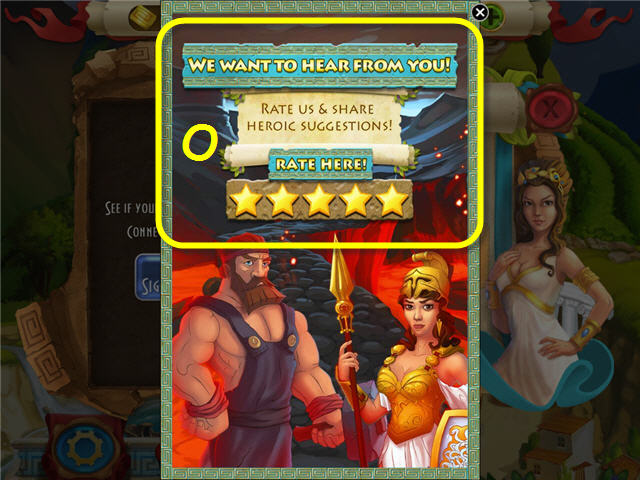 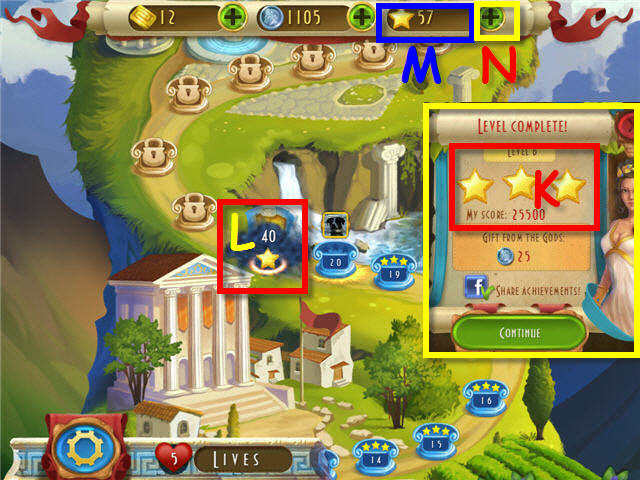 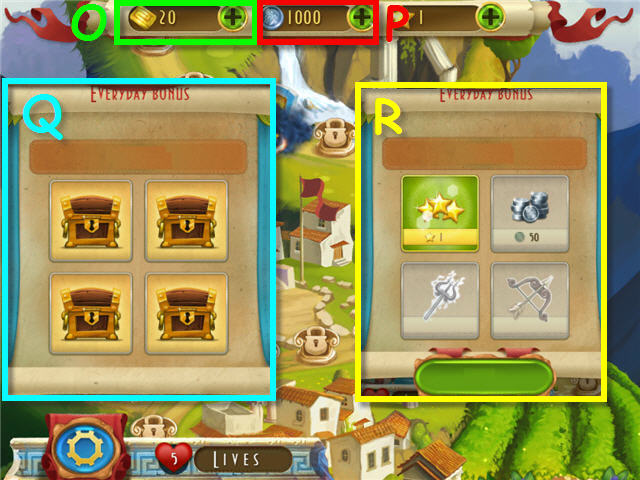 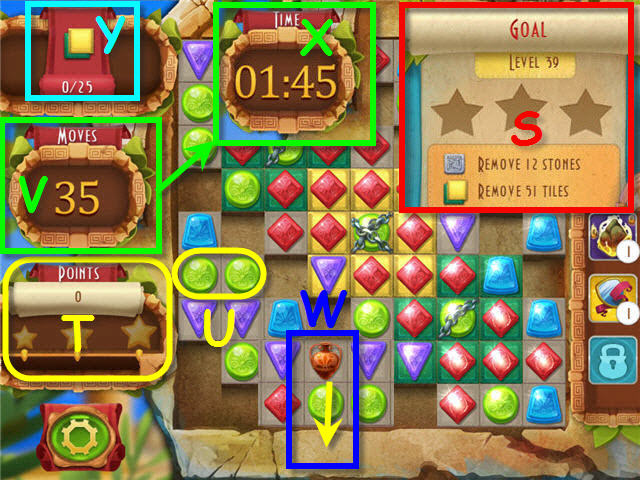 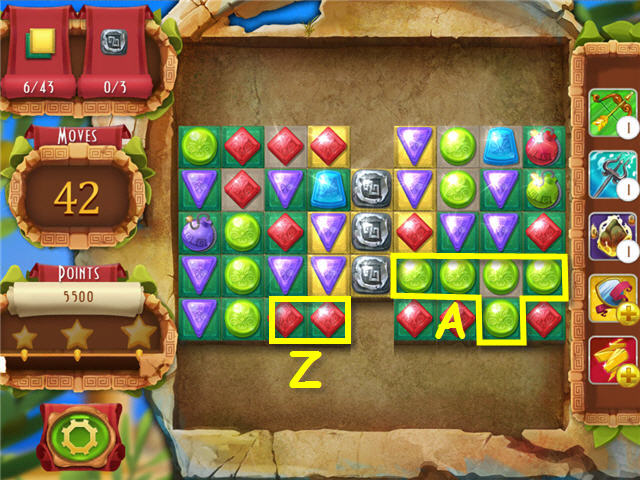 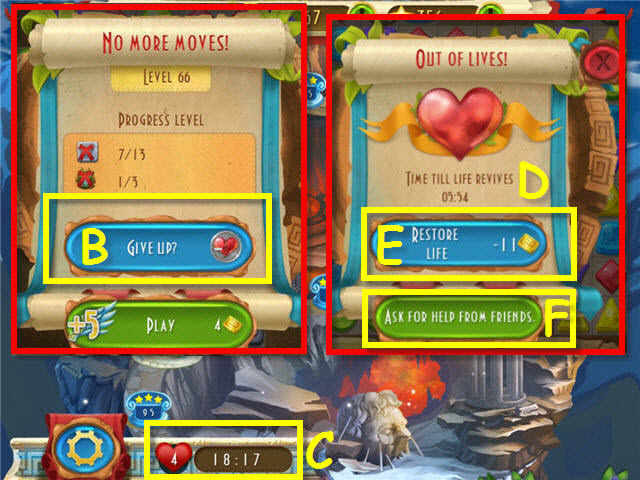 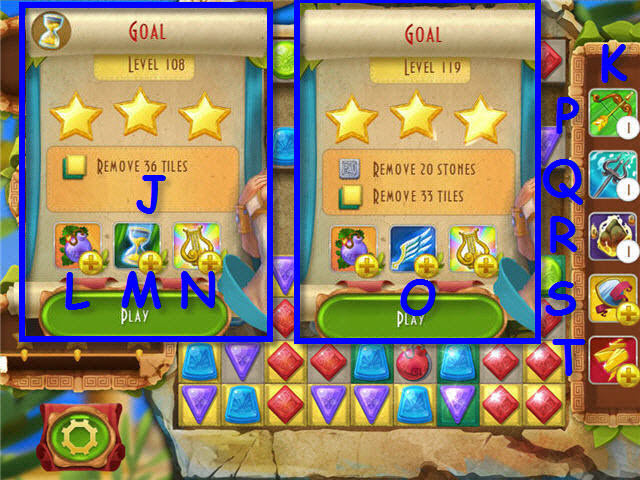 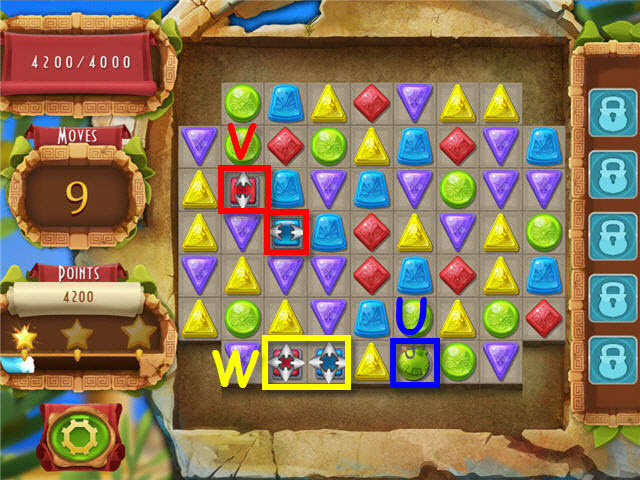 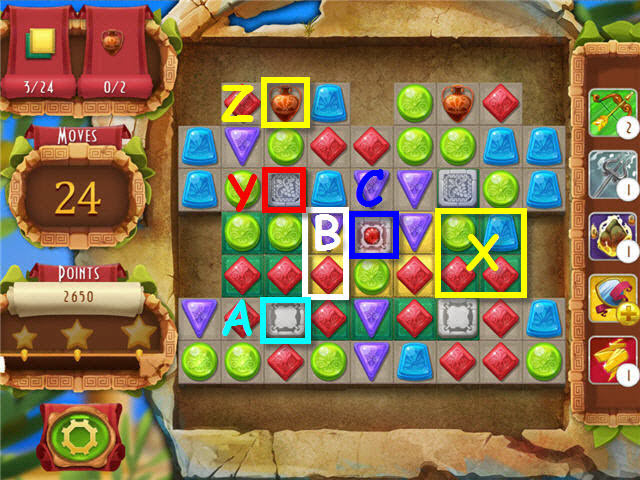 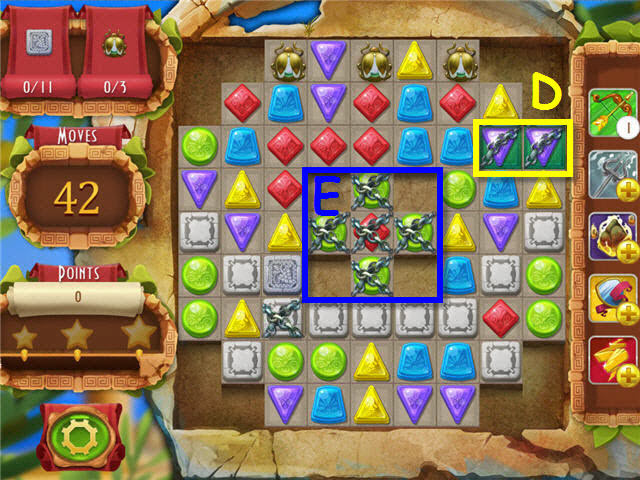 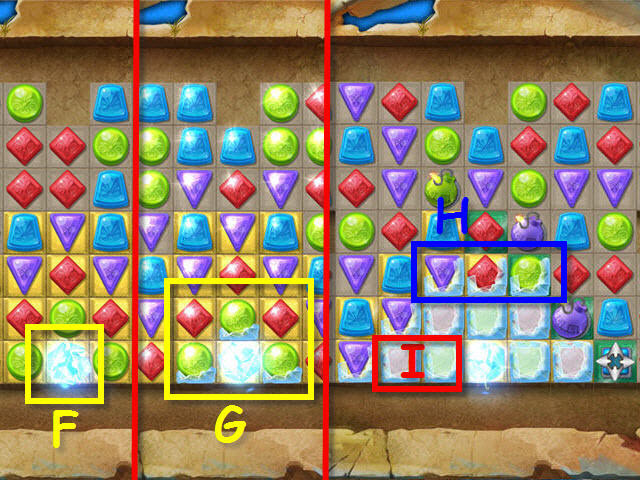 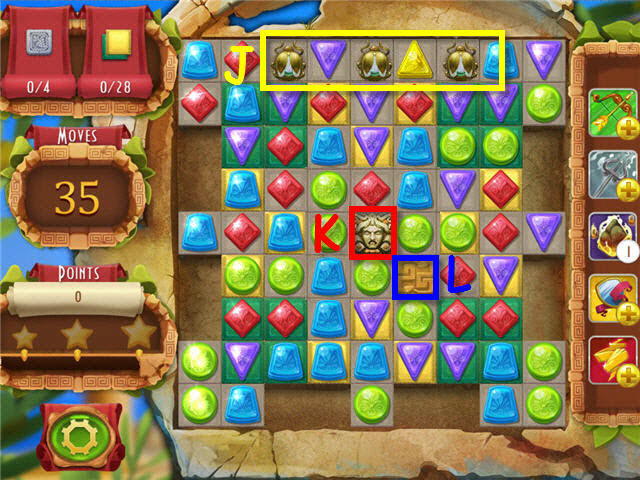 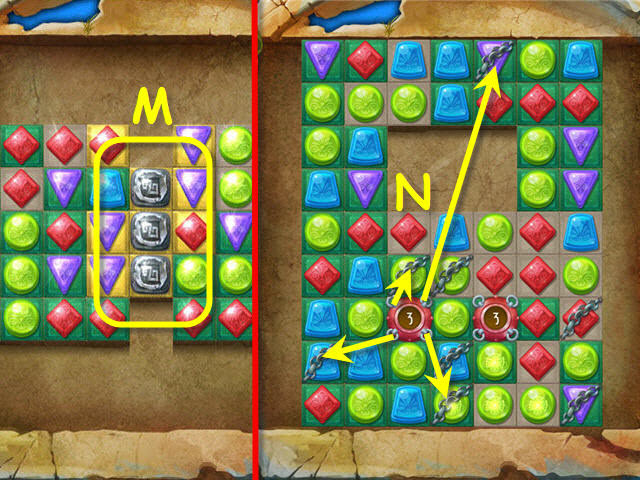