Jump into a vortex and start marble popping! Travel into the past and collect ancient artifacts! Get your power-ups in order and Pachinko Pop!

Whether you use this document as a reference when things get difficult or as a road map to get you from beginning to end, we’re pretty sure you’ll find what you’re looking for here.

We hope you find this information useful as you play your way through the game. Use the menu below to quickly jump to whatever stage of the game you need help with. Remember to visit the Big Fish Games Forums if you need more game help. 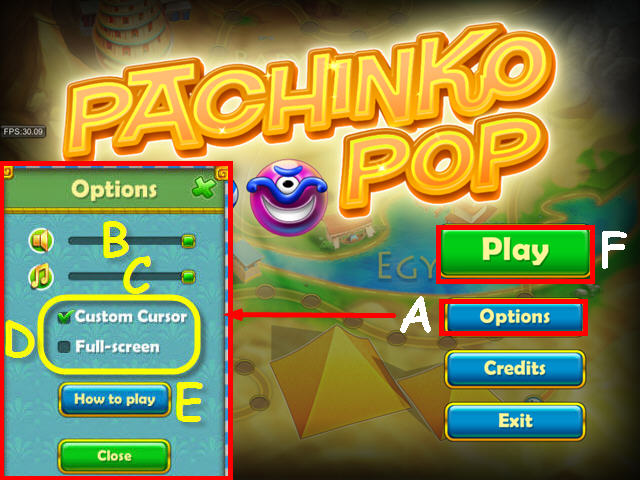 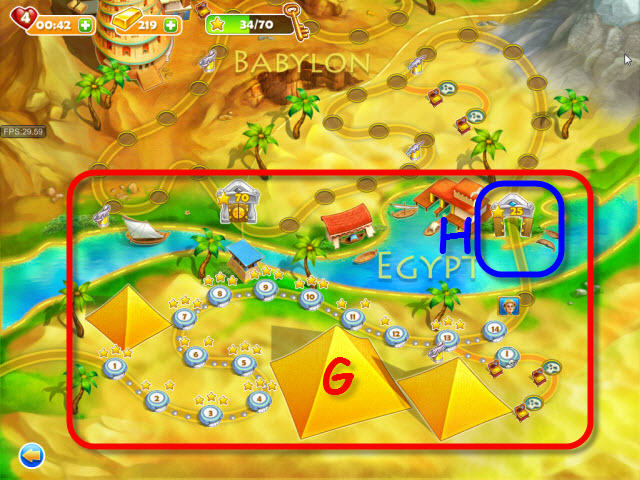 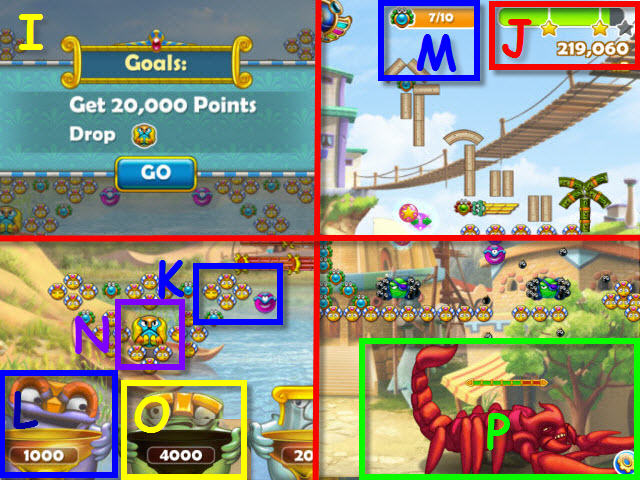 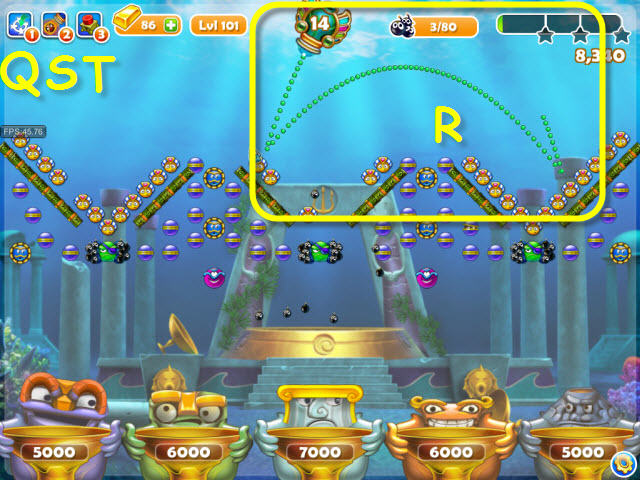 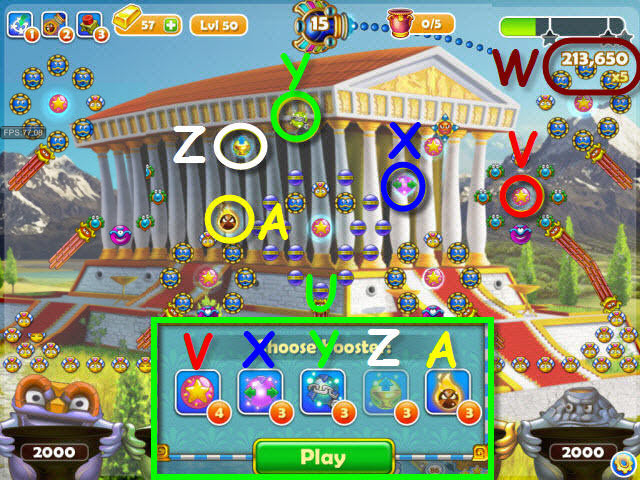 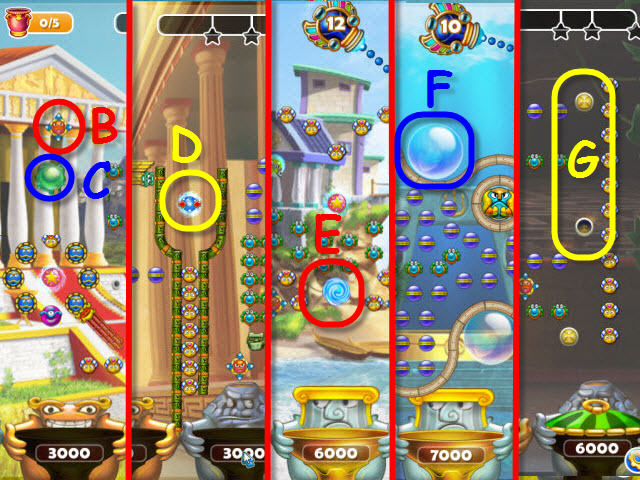 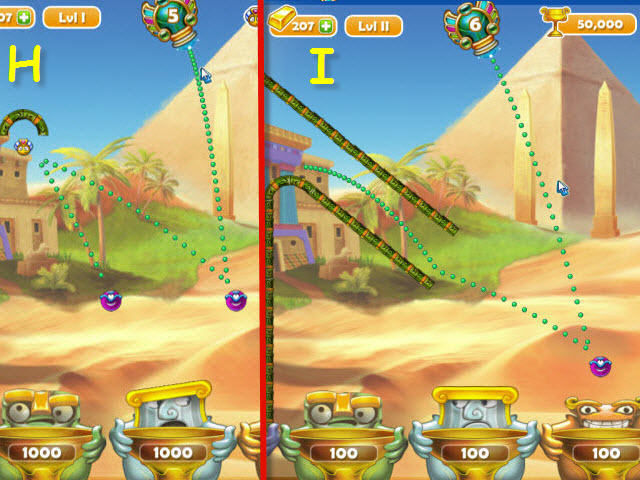 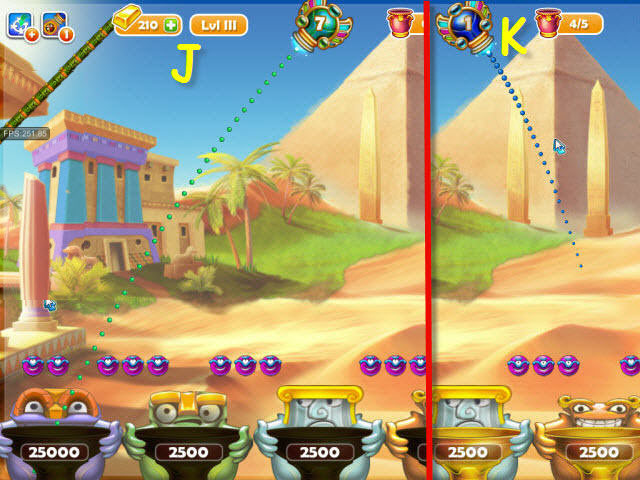 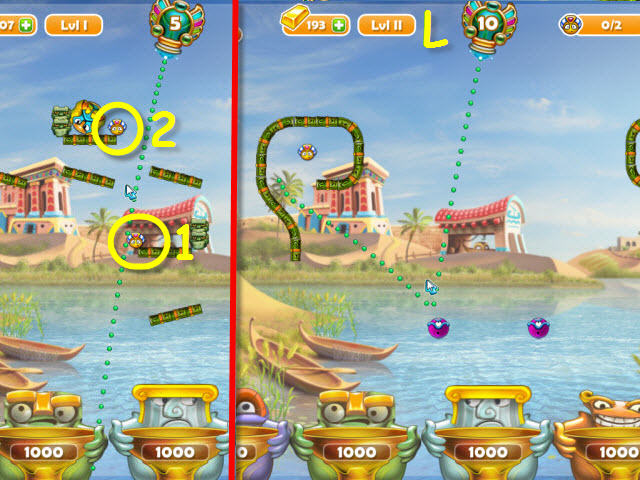 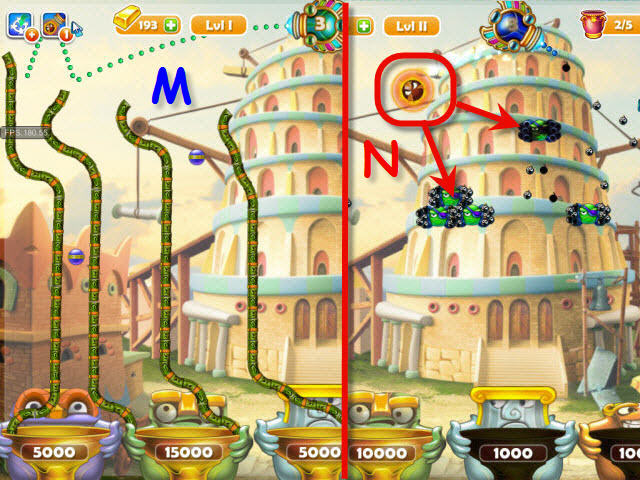 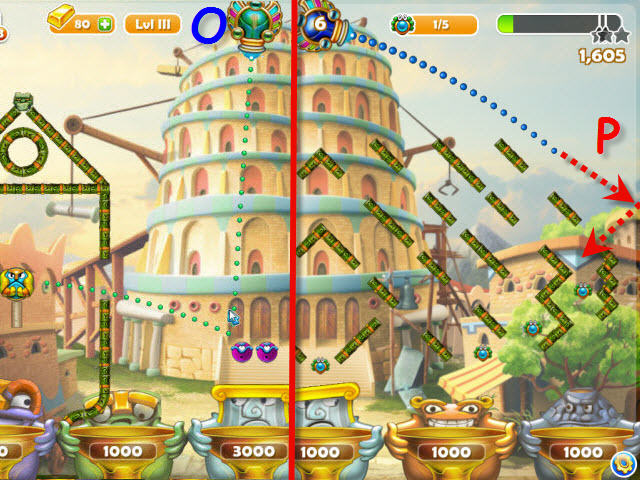 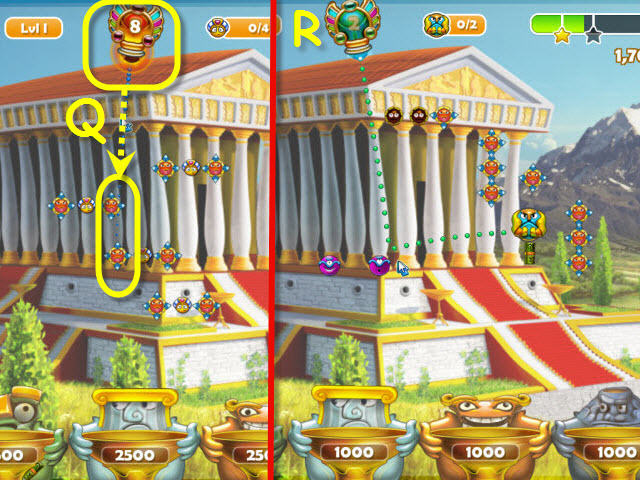 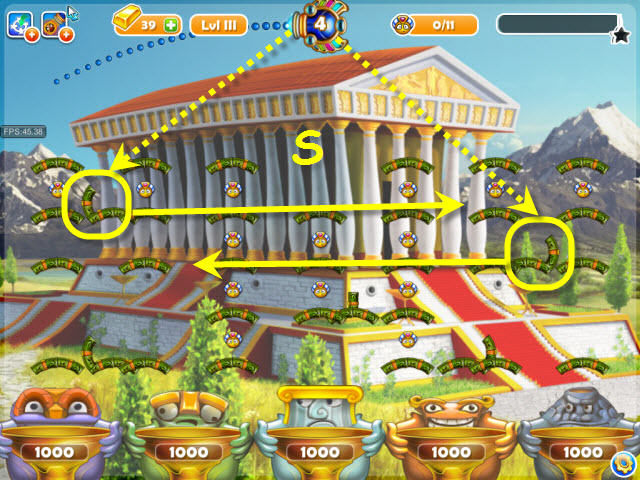 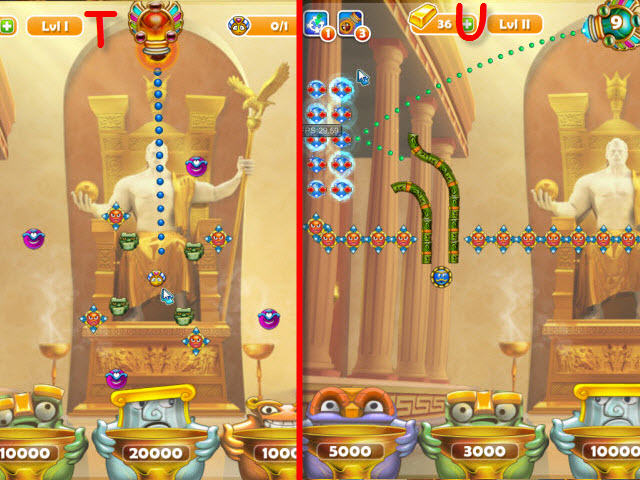 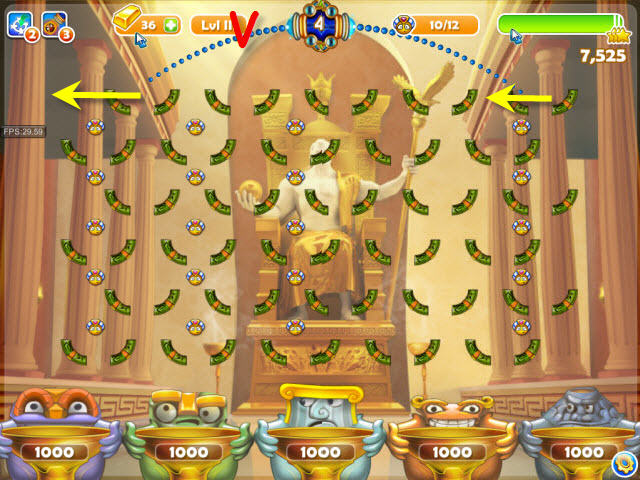 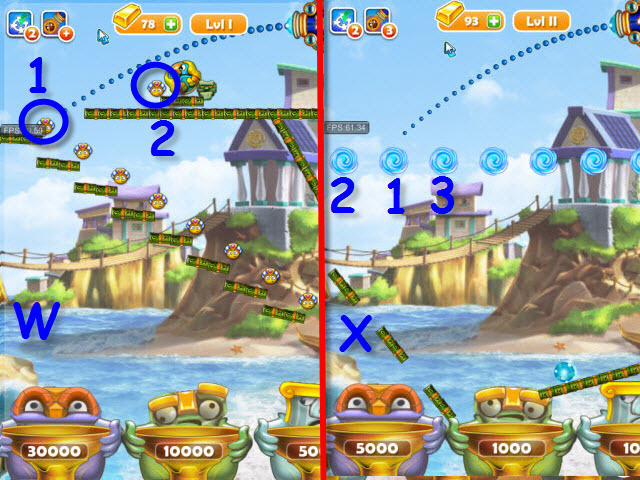 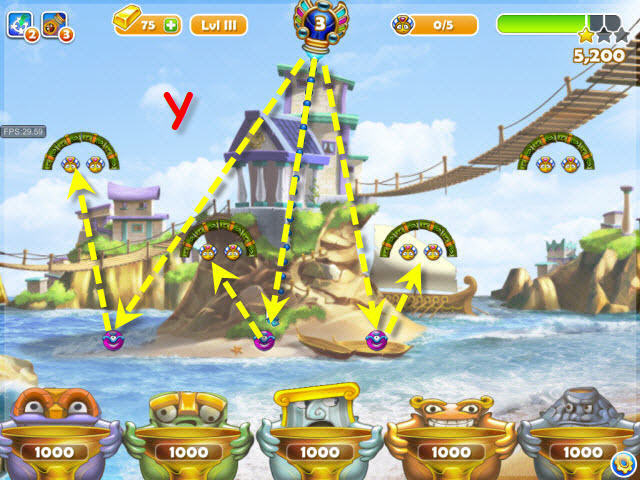 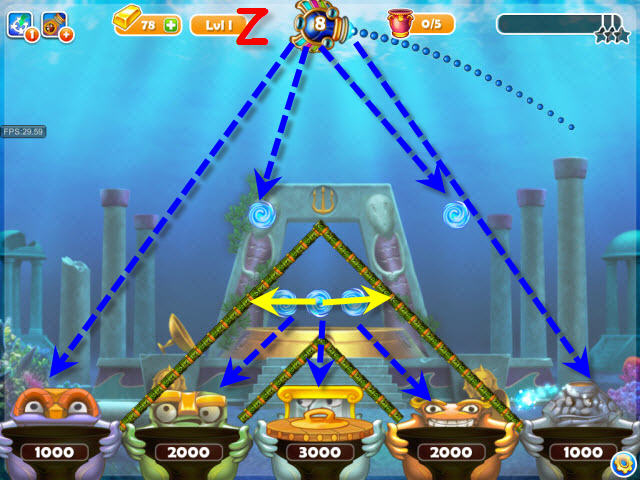 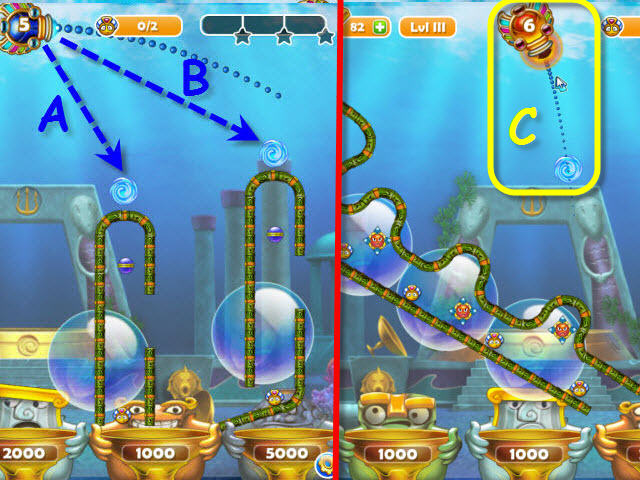 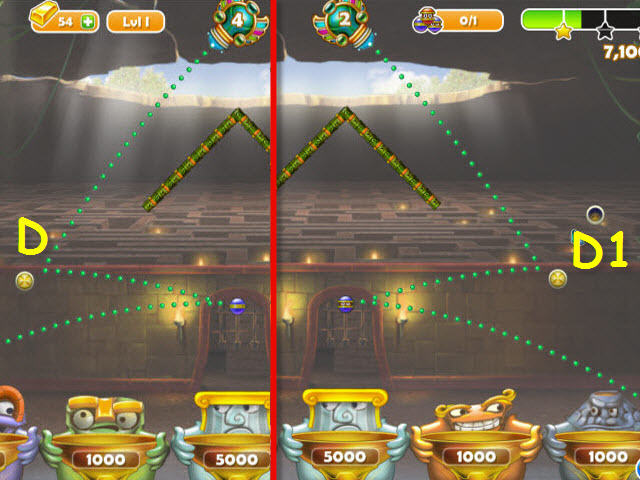 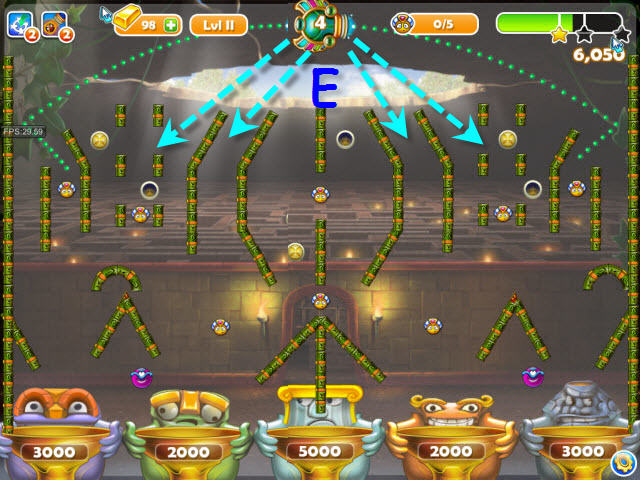 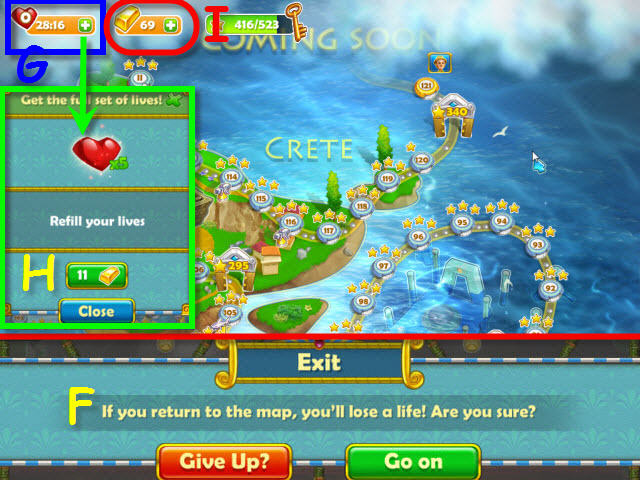 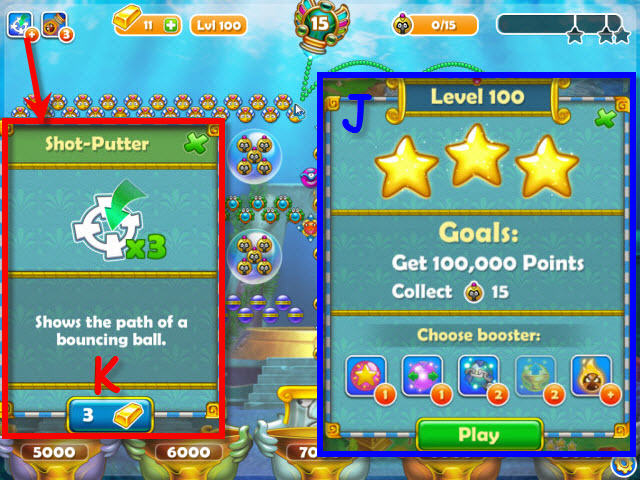