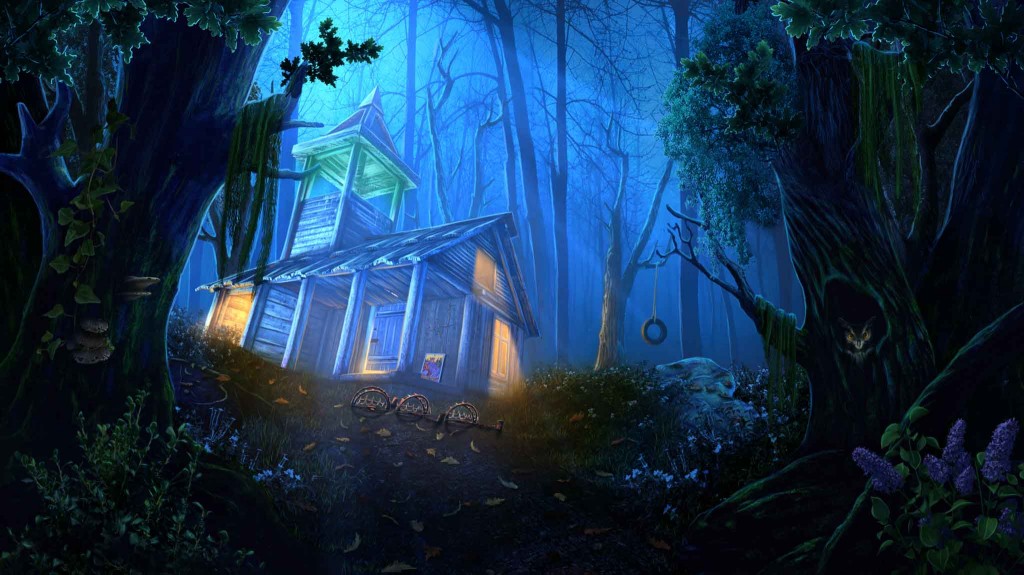 Young police detective, Emily Meyer, is assigned to solve a serial killer case "The Guilty Man" when a mysterious woman calls claiming to know the identity of the killer. Follow Emily on her quest to trace the mysterious woman, elude death and ultimately catch the killer in Ghost Files: The Face of Guilt. 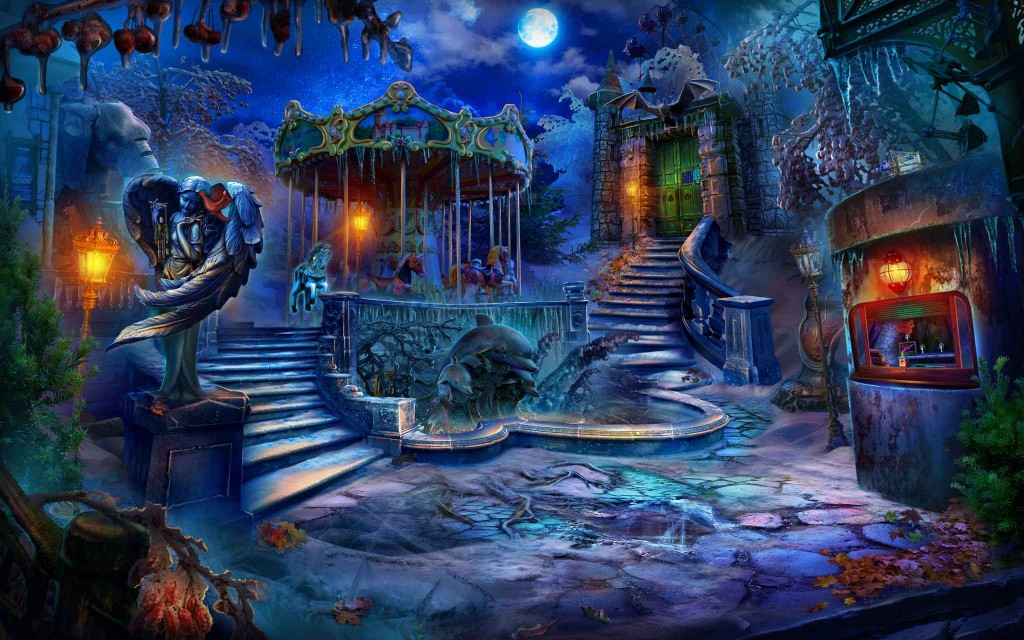 Mystery Tales: The House of Others Collector's Edition

Your brother is the host of Ghost Riders – a popular ghost hunting TV show, but one night you receive a strange package that forewarns his death! Travel to the haunted mansion of a serial killer and unwrap this unsolved ghost story, before you and your brother become the next chapter of it! 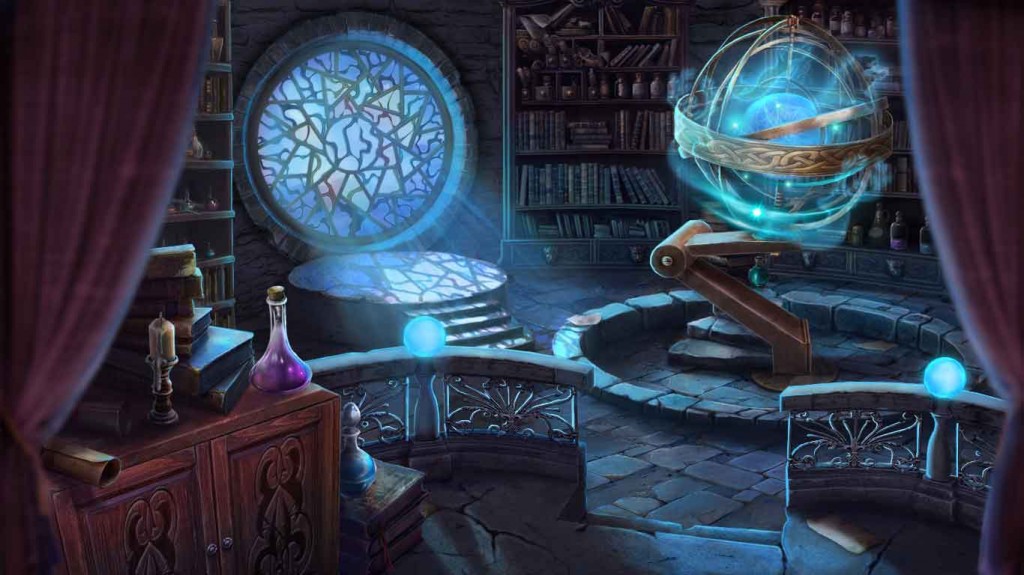 Your beloved Ophelia was struck down by a magical disease but now her soul has been stolen by Phobos, Lord of the Underworld. Though you were raised as a mage of light, you must now summon dark powers to travel to the Underworld and get her back!

The Virtual Detective Agency is now hiring! Secure your ranking as a top detective in the world’s premiere virtual reality space, sponsored by the Capsule Nexus 2000 – the most realistic full-dive virtual reality device. We’re looking for a few good sleuths to investigate the cause behind the growing numbers of players who go missing in the virtual world and return as comatose in the real world. Apply today! 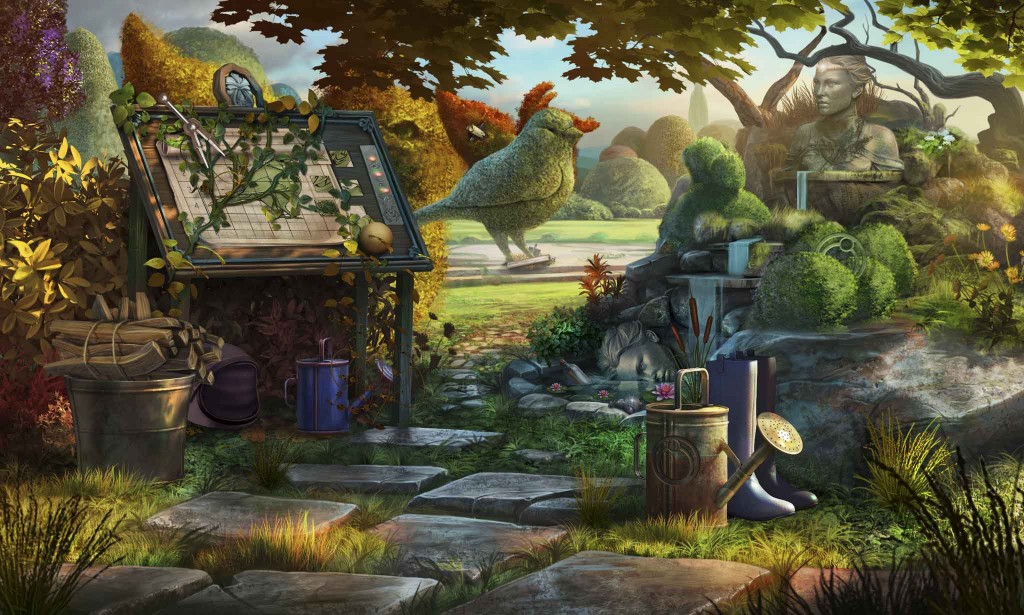 Your boyfriend is doing an internship to help with his writer’s block and it’s been days since he last contacted you. What starts as a simple check-in to make sure he’s okay quickly takes a dark turn when you find his spirit missing from his body! Where has it gone and what’s waiting behind the ominous “Doorway”? 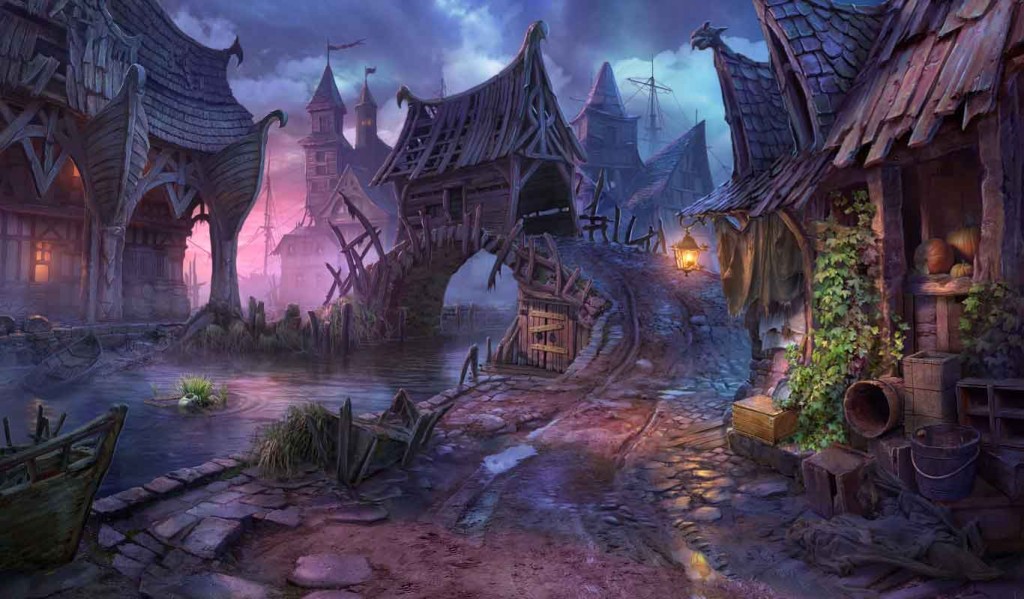 After saving the Hunter and his son from a nefarious witch, you never thought you'd be back in Blake’s Mountain. Now, the Hunter needs the League's help again – someone has been following him and he fears for his family. But when you arrive to investigate... you're arrested for trespassing! Someone in town is impersonating a League of Light agent, using the cover to stalk and capture the Hunter. Can you and your scarecrow friend track down the imposter and uncover his devious plans?