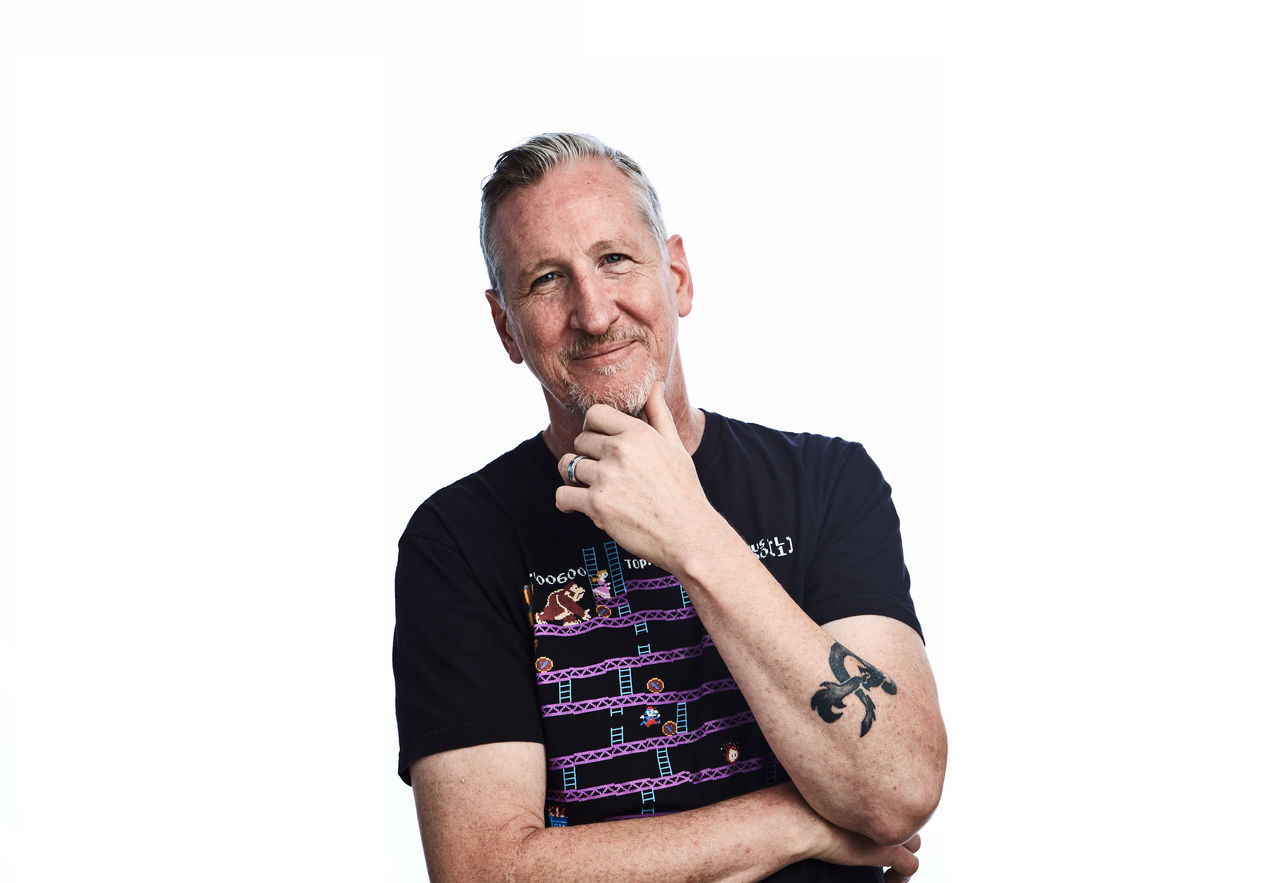 2023 for Big Fish by Larry Plotnick

Big Fish is entering its 21st year of making games. With a catalog of wildly successful titles, such as EverMerge, and a strong new strategic direction, I’m honored to be at the helm of this company which is poised to accelerate in 2023.

Our mission is to make making games as much fun as playing them, which will drive our vision of player engagement that will drive us to the top 10 in casual games. Today, Big Fish is a top 20 casual game company.  It is a fantastic position from which to grow.  To get to top 10, we are committed to investing in the greatest creative and technical talent in our industry.  We are maniacally focused on creating some of the biggest, most dinner-delayingly fun mobile casual games.  Our vision is bold, and getting there will take time, but I have no doubt we are on the right path.

When I think about 2023, I think about momentum. As I told our team at a recent company Town Hall, momentum may not be something you notice right away but with the right nudge, the right amount of time, or with simple gravity it does build up speed to a point where an object is eventually moving at a blurring speed. This is how I see Big Fish.

We have had several recent nudges that I’m incredibly proud to share and I believe will help make 2023 a great year for Big Fish:

Part of what makes Big Fish so legendary is our willingness to innovate and explore new ways to make games.  Our focus is global and our ambition is high. Under Nicole Opas, our SVP of Studios, we have created two divisions focusing on new products. Jun Otsuka is leading development in Japan, while Laura Taranto is leading our efforts for Western markets with Masaki Nomura (Engineering) and Dana Dispenza (Design Director).

We plan to build our game pipeline in a combination of ways. Over the next few years, we will be partnering with external developers to build and produce great games while also setting the stage to grow internally. We’re excited about what’s to come and look forward to revealing more soon!

We have continued to add industry veterans to our leadership team.

Over just the last 6 months, we’ve been fortunate to add new talent, thought and diversity to our leadership teams.

Ivan Fernandez is Big Fish’s Chief Technology Officer and leads Central Technology at Big Fish. Ivan is a seasoned games and tech industry leader with over 17 years building services, infrastructure, connected applications, and games. He most recently led the technology departments at Square Enix and Studio Onoma. Ivan is based in Montreal and will be growing his team in Big Fish’s newest location.

Big Fish is expanding and growing in new markets

In addition to these great hires, I’m excited to formally announce that Big Fish is building a hub in Montreal! We have begun hiring in this exciting new market, have office space and will be building a hub for our teams.

In addition to our newest northern hub, Big Fish will continue to hire across the US and across the globe.  Click here to view our open roles.

We recently announced that Big Fish was named a 2023 Built In Great Places To Work winner and we are honored to be highlighted and can’t wait to continue to hire folks who will positively add to our culture.

I wish you all great success in 2023 and, whether you work with us, work for us, want to work for us, play our games or just like to keep updated with what Big Fish is doing, keep in touch. We will have more to share soon!

Back to Big Fish Games About Us