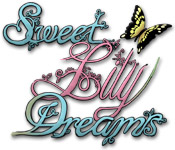 Welcome to the Sweet Lily Dreams: Chapter I Walkthrough Travel to a world of dreams and erase the nightmares that haunt us while we sleep in Sweet Lily Dreams: Chapter I! Whether you use this document as a reference when things get difficult or as a road map to get you from beginning to end, we’re pretty sure you’ll find what you’re looking for here. This document contains a complete Sweet Lily Dreams: Chapter I game walkthrough featuring annotated screenshots from actual gameplay! We hope you find this information useful as you play your way through the game. Use the walkthrough menu below to quickly jump to whatever stage of the game you need help with. Remember to visit the Big Fish Games Forums if you find you need more help. Have fun! This walkthrough was created by Rose Portal Games, and is protected under US Copyright laws. Any unauthorized use, including re-publication in whole or in part, without permission, is strictly prohibited. 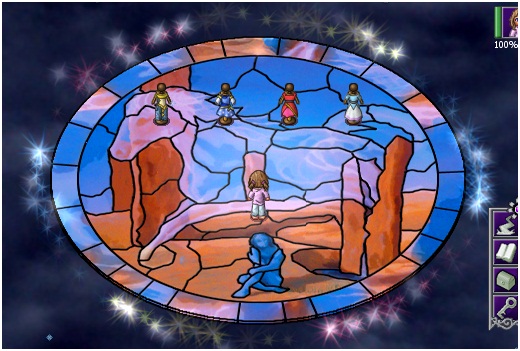 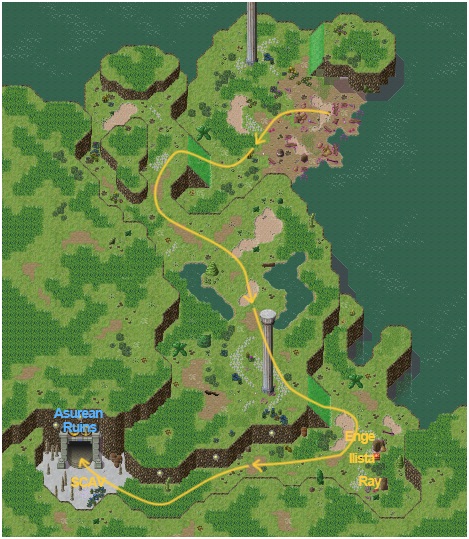 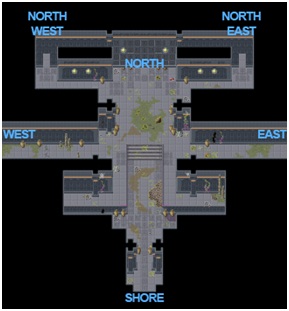 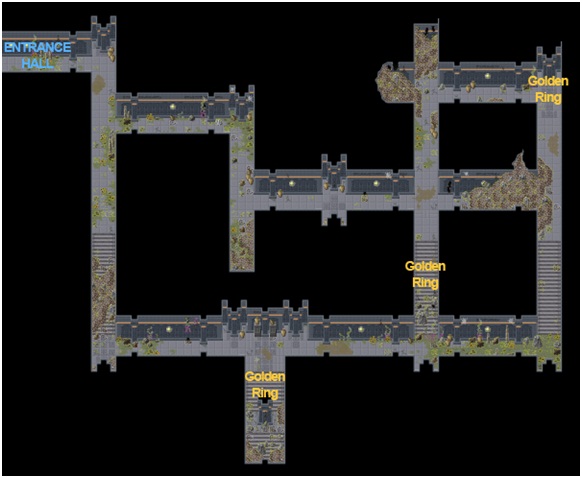 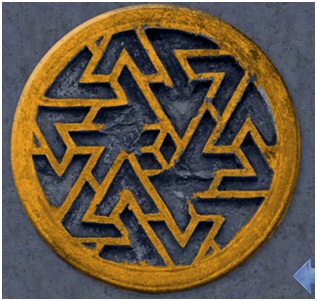 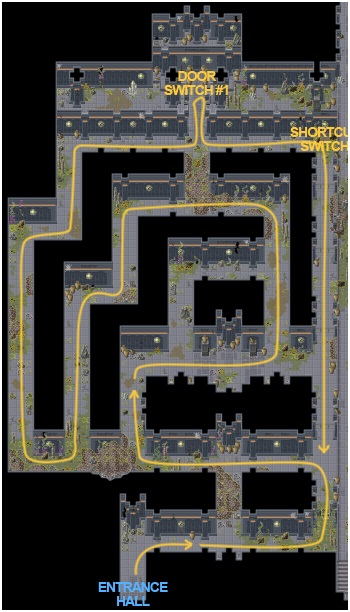 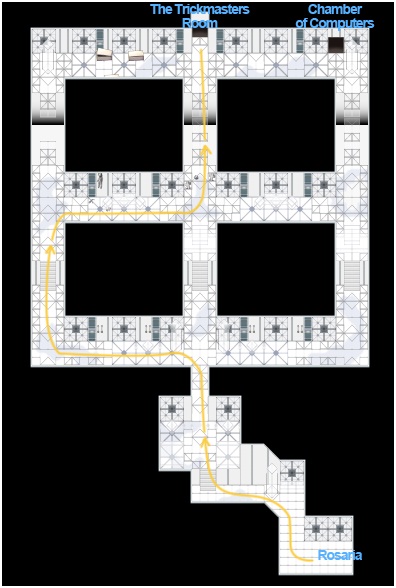 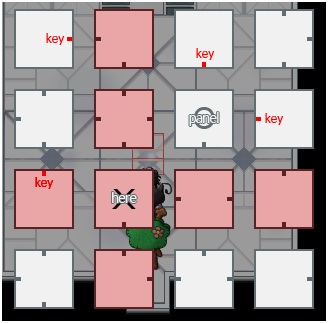 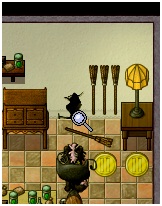 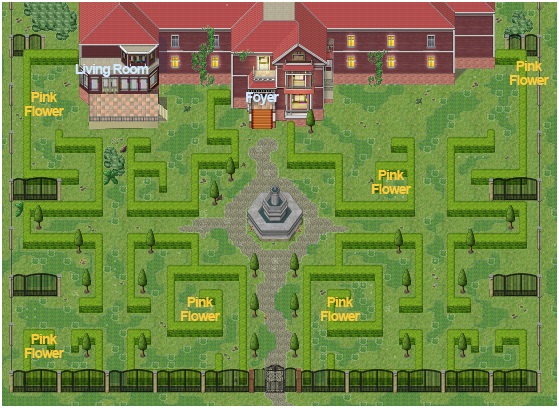 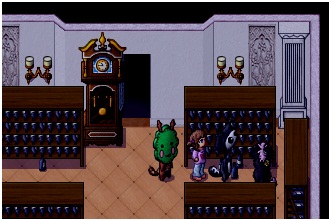 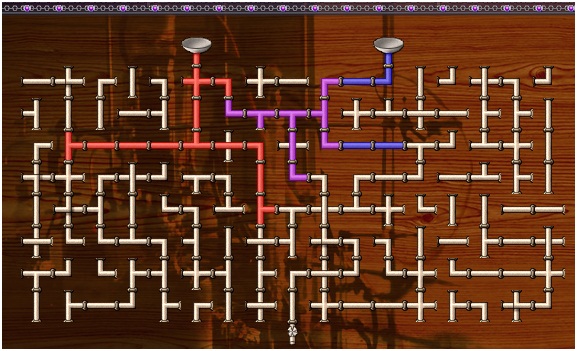 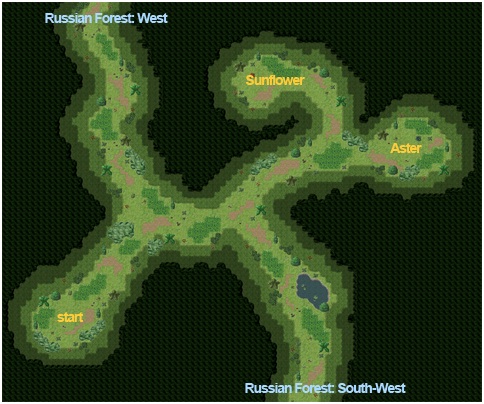 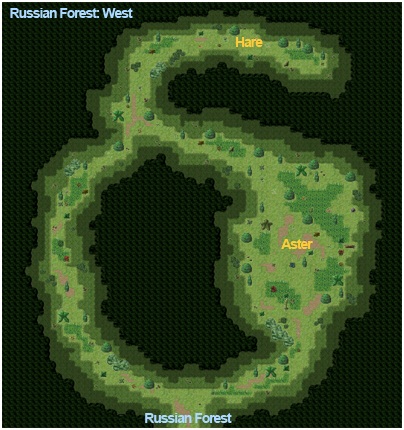 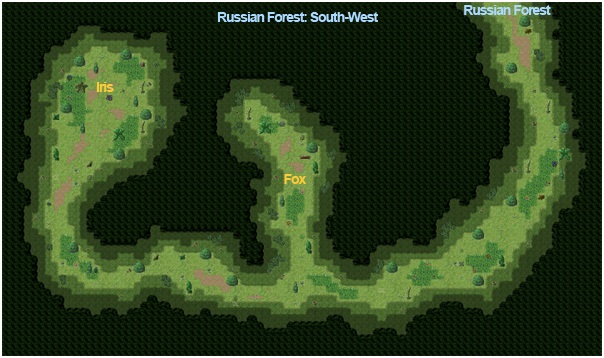 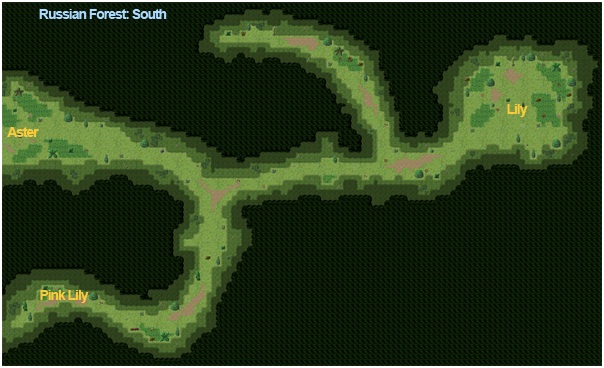 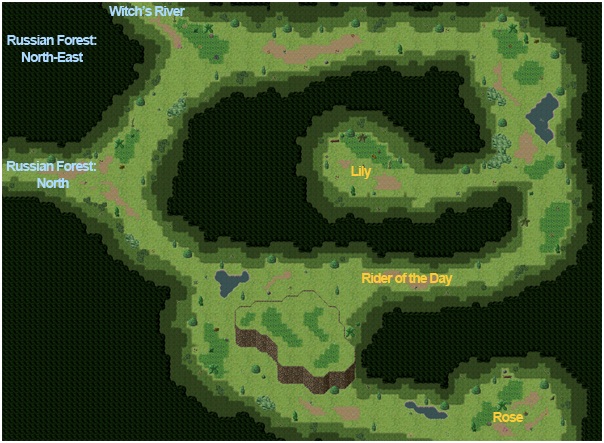 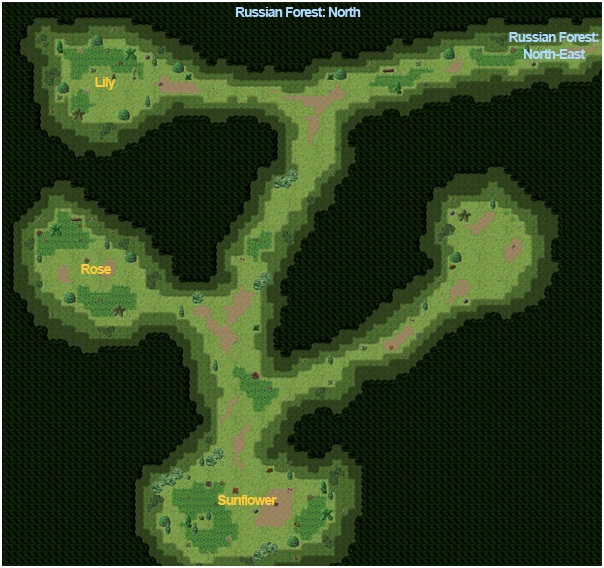 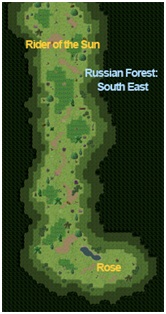 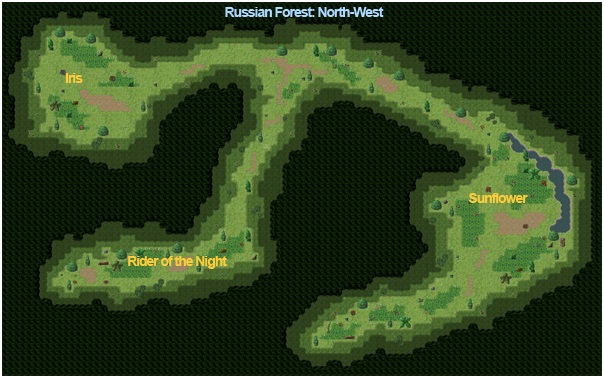 Side-Quests of Part I